Finishing Up The Big Easy

So our time here is just about over.  We’ll be packing up tonight and tomorrow morning, and then heading north.  We’ll have one eye on the weather though right now we are not anticipating anything out of the ordinary.  Time will tell.

Let’s go back to The Big Easy for a bit and we’ll share with you some odds and ends we have yet to post.

I have to say right up front they know how to treat Veterans in this part of the country.  The first time I boarded the tour bus I got a rousing ovation for being a Veteran.  Then there was the gentleman who wanted a picture with me because he wanted a picture with a real veteran.  I also cannot tell you how many times people came up to me and thanked me for my service.  It was such a good feeling to be recognized like that.

Food is up first.  I did it, I finally bought some Alligator bites to try.  What a big let down. 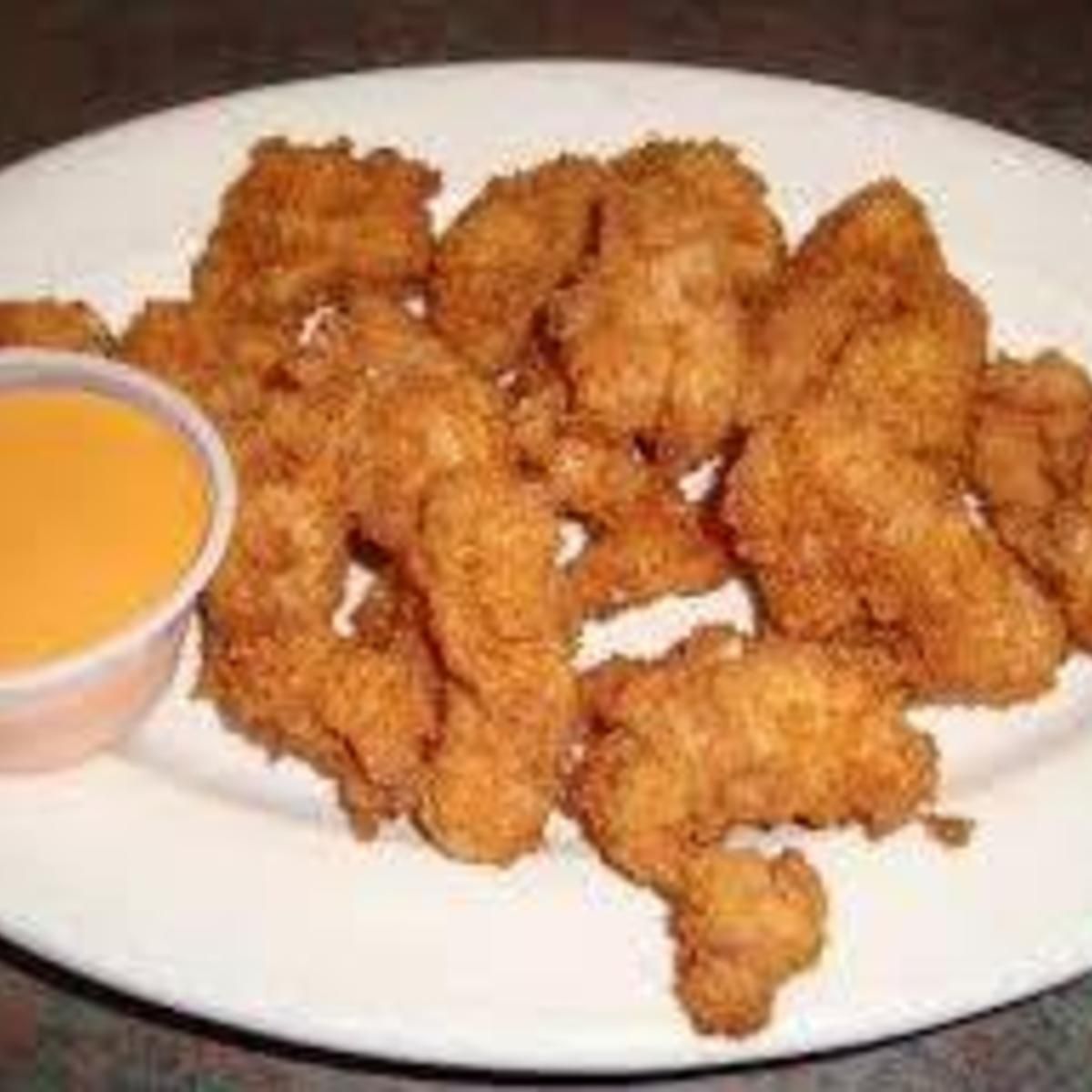 They look like and they taste like chicken nuggets.  The only difference is the premium price for the gator bites.  Now that I’ve had them I’m good and I will never have to order them again.

Here’s how New Orleans came to be.

More unique art work.  Here we have art on reclaimed roof titles from the roofs of some original buildings in the French Quarter.

We switch now to art work on pieces of wood left over from Hurricane Katrina.

This is Canal Street which is 171 feet wide, the widest in the city.  It was originally supposed to be an actual canal that linked the Mississippi with Lake Pontchartrain.  That of course never came to be.  By the 1800’s it became the primary dividing line between the Creole French Sector side of the city and the American sector, which is known today as the Central Business District.  In the 1800’s it also became the first street in the city to have electric street lights.

This is Cancer Survivor Plaza, one of twenty four found throughout the United States.  The money for all twenty four parks or plazas was donated by Richard and Annette Bloch.

This is the Cathedral Basilica of St Louis King of France.

The church was visited by Pope John Paul II on September 12, 1987.  This is a stature erected in front of the church commemorating that visit.

This is Jackson Square which was the site of the Louisiana Purchase in 1803.  I absolutely enjoyed walking around the park.  On the outside is a pedestrian mall that is closed to cars at all times.  It was a fascinating place to wander around also.

In two corners of the park are two marble statues representing Spring and Summer.

The focal point of the park is the statue of Andrew Jackson.

These are some building murals that I was able to get pictures of.

Here we have a couple of street performers.  This first gentleman just stood dead still but every once in a while he would raise a hand and try to draw someone in and get them to pick something out of his bucket.

What do you think?  Dead or alive?  I stood and stared for a good five minutes and he never moved a muscle nor opened an eye.

Yes, he’s very much alive and very, very unhappy if you take his picture like this.  Ask me, I know!

Want your future read?  Since I already know mine I declined!  These ladies are all over the place and believe me they do a brisk business.  I don’t know why.

This is the entrance to Mardi Gras World.  Sure wish we had had the time to visit and tour this.  This is where all the floats are made for the annual parade.  Interesting note, our guide informed us that the law now requires all who ride on the floats to be tethered to them.  Want to guess why?  Too many who are feeling no pain by the time they get on keep falling off during the parade!

A peek inside, the best picture I could get as we were moving by.

These are some pictures of the French Quarter.

These are some pictures of the might Mississippi which clearly show why they have levees in this part of the world.  Take a close look, the river has already overflowed its banks.  The houses behind the levee, note that you can only see their second story.  Imagine the destruction that would ensue if the levee broke.  The river we were told is at record heights.  In fact on the news yesterday they stated that the river is closed to all river traffic in the St. Louis area because of the height of the river.

This is the riverboat that you book if you want to take a luxurious trip on the river.  The American Queen is said to be the largest river steamboat ever built. The ship was built in 1995 and is a six-deck recreation of a classic Mississippi riverboat, built by McDermott Shipyard for the Delta Queen Steamboat Company

New Orleans.  The city I wanted no part of but quickly fell in love with.  Put it on your bucket list to visit – you will not be disappointed.  We’ll be back someday that is for sure.

Time now to begin packing since we’re moving out tomorrow.  We’ll start our journey up the Natchez Trace to Nashville.  We’ll take it our way, slow and steady with several stops along the way if for no other reason than we can.

That’s if for now on The Road of Retirement.  We’re looking forward to the days and miles ahead.  We definitely believe that the joy is in the journey.  Stay tuned there is much, much more to come.

Thanks for joining us again.  We always appreciate your company.  Till tomorrow.