Temperature 88 – Yes, It Cooled Off For A Day

I do believe we are finally getting used to being on Mountain Time.  Going back that hour when we first arrived here really threw us for a loop.  Something like jet lag is probably the best way to describe it.  We just have to remember that the rest of our family is 2 hours ahead of us.  We also have to remind Amanda that when she calls in the morning at 7 am her time, it is actually 5 am for us!

This is the first RV park where I can’t put out the patio awning.  Not for lack of room, but because of the wind.  We have constant wind speeds of 10 to 15 mph with higher gusts of 20 mph plus on a daily basis.  Thankfully, the passenger side/refrigerator side is only in the sun for maybe 2 to 3 hours.

Let’s see, the new safety cables and the skid wheel are on order.  Hopefully, both will 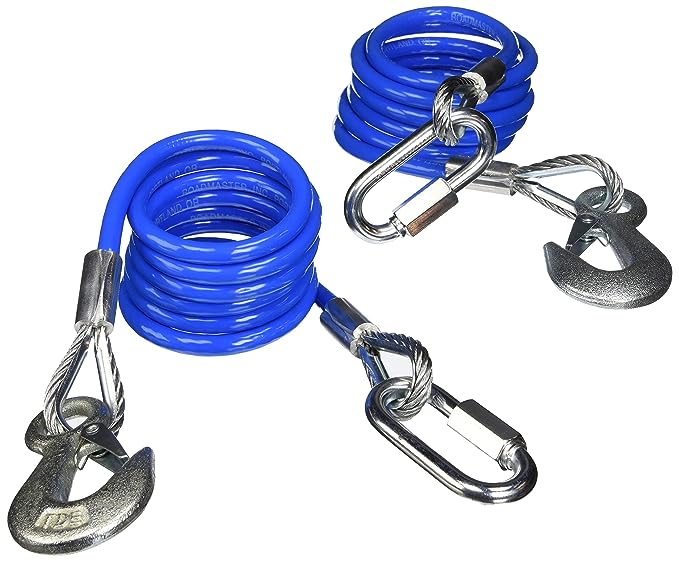 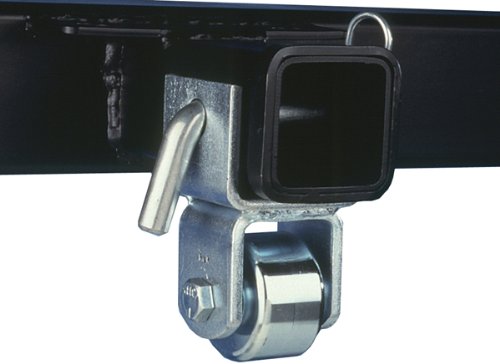 arrive before we leave here on Thursday.  The cables I’m sure of but the skid wheel is going to be a close call.  Time will tell.

Today we decided to go to the big attraction, and probably the real reason most people come to Roswell and that is to visit the

This is what Roswell is all about, since 1947 Roswell has been synonymous with UFO’s.

The Mission statement of the Museum is simply this:  The UFO museum was organized to inform the public about what has come to be known as “The Roswell Incident” as well as all other aspects of the UFO phenomena. The corporation’s mission statement includes the goal to educate, not convince, the general public about the Roswell Incident and all aspects of the UFO phenomena.

With that thought in mind, let me share with you the information that is on public display at the Museum

Roswell, we discover, was not the the start of the UFO craze.  The public’s fascination with UFO’s began in Los Angles on February 25,1942.  At 7:21 am the 37th Artillery Brigade lit up the night sky as they unleashed a barrage of rounds at a large, clearly visible unknown object which remained unharmed while hovering motionlessly over the city.

The next published incident which ushered in the age of flying saucers occurred on Tuesday June 24, 1947 at 2:57 pm.  Kenneth Arnold, a respected pilot and member of the Idaho Search and Rescue Flyers, stated that he encountered a chain formation of 9 shining objects approaching Mt. Rainier at a calculated speed of over 1,700 miles per hour.  He stated that they had neither wings nor tails yet their capabilities were beyond those of any aircraft known by him.

Then in July 1947, something happened northwest of Roswell during a severe thunderstorm. Was it a flying saucer? Was it a weather balloon? What happened?

For those who believe the story goes that aliens were sufficiently intrigued by the Land of Enchantment to travel untold trillions of miles to check it out. Alas, whether it was a result of altimeter failure or distracted driving, during a thunder and lightening storm the saucer botched the approach and dived to the dirt.

On July 3rd William Mack Brazel saddled up his horse and rode out to check for storm damage from the night before.  He encountered a debris field larger than a football field consisting of strange metallic objects.  He collected some of the debris and rode off to show it to his neighbors.

Floyd and Loretta Proctor were the first to be shown some of the material from the wreckage.  Loretta latter stated it was extremely light in weight.  I had never seen anything like it before. . .it was very flexible and wouldn’t crush or burn.  The couple told him to go to the authorities and informed him that a reward of $5,000 was offered for a piece of a flying saucer.  Since it was a 3 hour ride to Roswell he delayed for 3 days before going to the sheriff with what he had.

Then there was Grady Barney Barnett.  Surveying in the desert north of the Foster Ranch on July 3rd he stumbled upon the wreckage of a disc according to his closest friends.  Seeing 4 dead bodies on the ground, he attempted to investigate.  Before long he is joined by a group of curious university archaeologists in search of artifacts.  They thought they had uncovered a plane crash.  As they gathered for a closer look a pair of military officers drove up in a truck and took control, ordering him to stay away from the craft.

We also have the Roswell fireman.

Mac Brazel finally goes to the sheriff with his story.  The sheriff recounts a similar warning issued to him as with the fireman.

The Sheriff seeks assistance in identifying the debris that Brazel brought in.  He reaches Maj. Jesse Marcel who was dispatched to the site to collect all of the remaining debris.  Read what he has to say in the 3rd paragraph just 3 years before his death.

Now we have the story of the Base Commander

What did he dictate to his Public Information Officer?  This is what he said.

Frank Joyce, announcer at KGFL was hesitant to broadcast what he has been given.  He also has other suspicions as well especially since Brazel’s statement is so different then what he first told him on the phone from the sheriff’s office.

Suspecting that a military cover up is going on Walt Whitmore slips Brazel away to his own home.  He conducts a candid interview with him, apparently consistent with his original story.  But wait until you read how it all ends.

But Whitman had his interview.  The question was Would he be able to broadcast it?

We’re not done.  Others quickly got involved.

This is what followed.

This is what others had to say about the incident.

So what really happened?  Let’s jump forward to today and the Roswell Dig.

The team heads out to the site of the original crash.

Aerial shot of some test pits.

To prevent any salting of the site extensive photos are taken before, during and after the excavation of each site.

At the conclusion of the project all samples were sent to lock boxes at Wells Fargo in Roswell.

The conclusion?  The project leader stated that based on what was discovered I don’t believe the US Government has fully disclosed all that they know.

Weather Balloon?  Space Saucer?  Or?  We probably will never know the truth.

Ok, time for some other exhibits in the Museum.

There you have it, just a taste of a rather fascinating museum.  There are other exhibits which I didn’t include, there are just so many.  If you’re ever in the area take a tour.

That was our day on The Road of Retirement.  It’s getting late and I need to tie a few things down.  The wind is howling outside.  You can hear the vent covers on the roof catching the wind and trying to fly away.  I had to go out and tie Gertrude down, I found her on the end of the picnic table about to go off the end.  Yes, this part of the country is a whole lot different than anywhere we have been before.

Thanks for coming along again today.  We always appreciate your company and comments.  Catch you tomorrow.