What an absolutely beautiful morning we awoke to.  The sky was bright blue with not a cloud in sight.  The sun, oh that sun, when it comes up from behind the mountain is simply breathtaking.   I leave the one blind open in the dinning room in the morning because that is the first window that it comes streaming in through.  I just sit in my chair and let it fall across my lap and warm me through and through.

Tonight we’re going back to 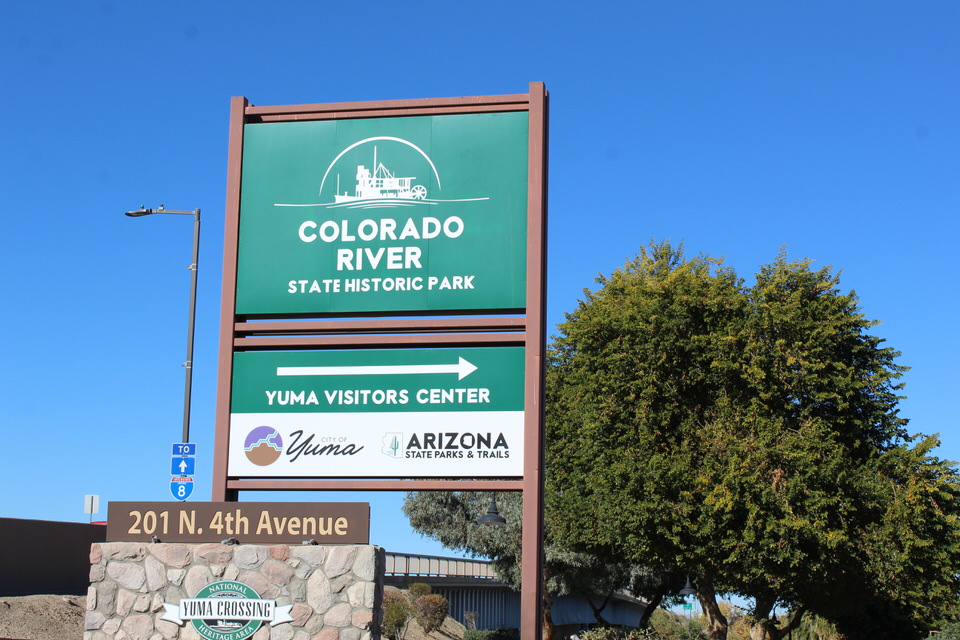 and we’re going to take a tour of the park itself. 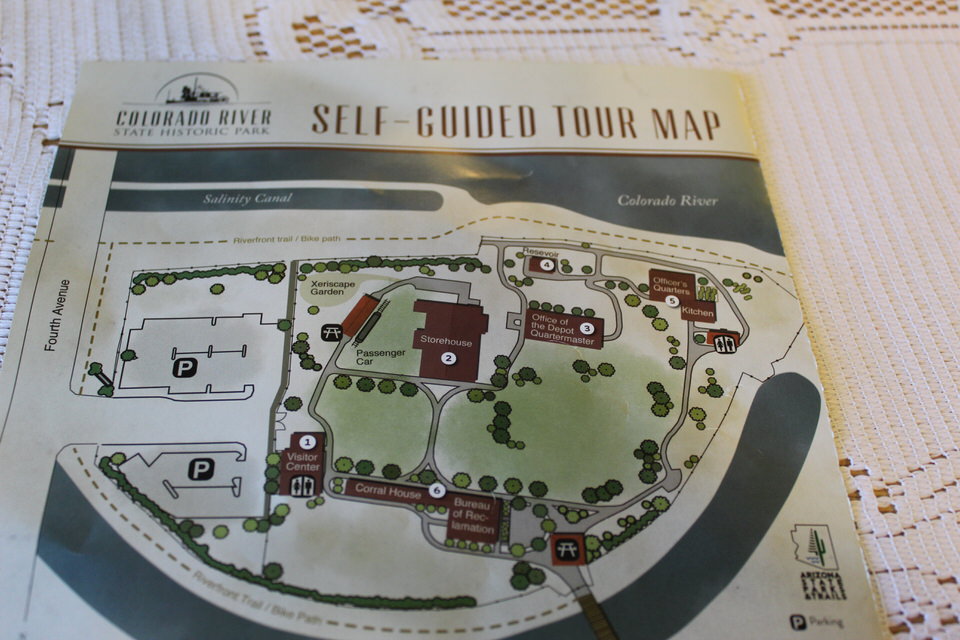 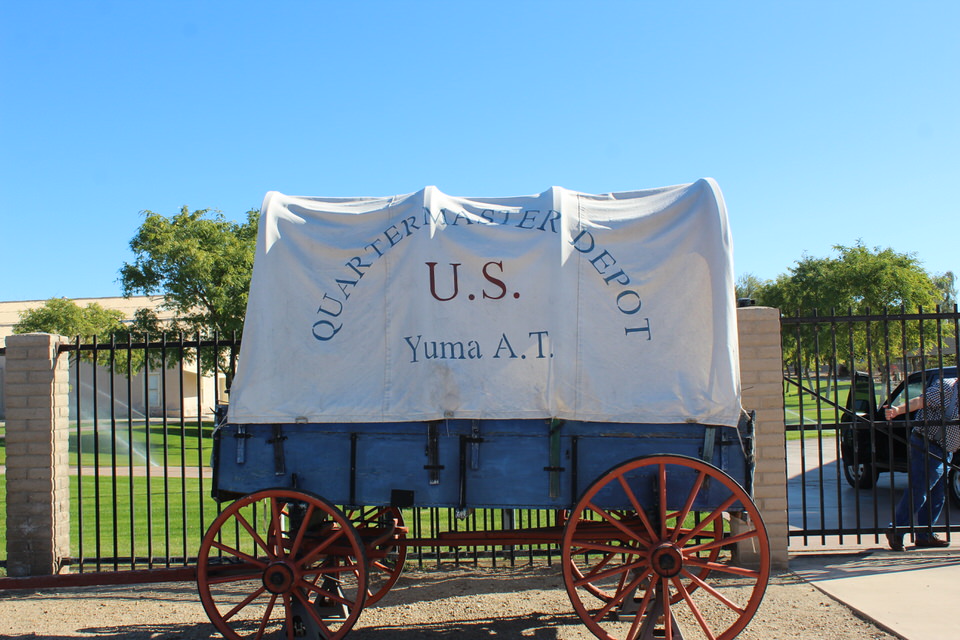 for the Yuma Quartermaster Depot, an Army Depot that stored supplies that arrived here from San Francisco.  Clippers would sail down the coast of California, around the Baja Peninsula and up to Yuma.

Settlement of the West depended upon the Army’s ability to protect settlers as well as supply it’s far flung posts. 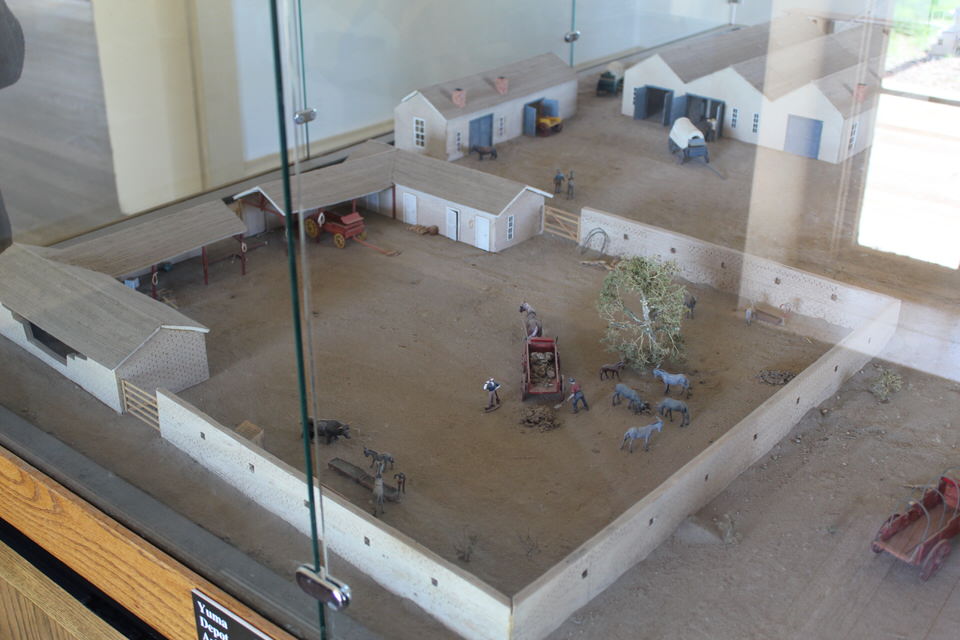 This is a model of the original Depot. 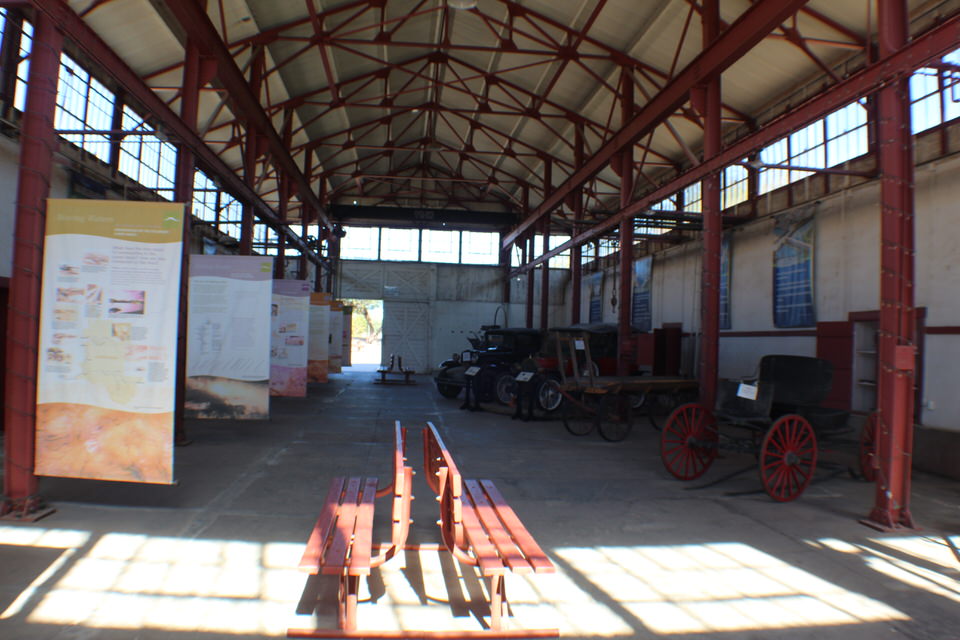 This is the original storehouse.  In 1904 it became part of the Bureau of Reclamation’s Yuma Project Office.  Today it is a special exhibit hall. 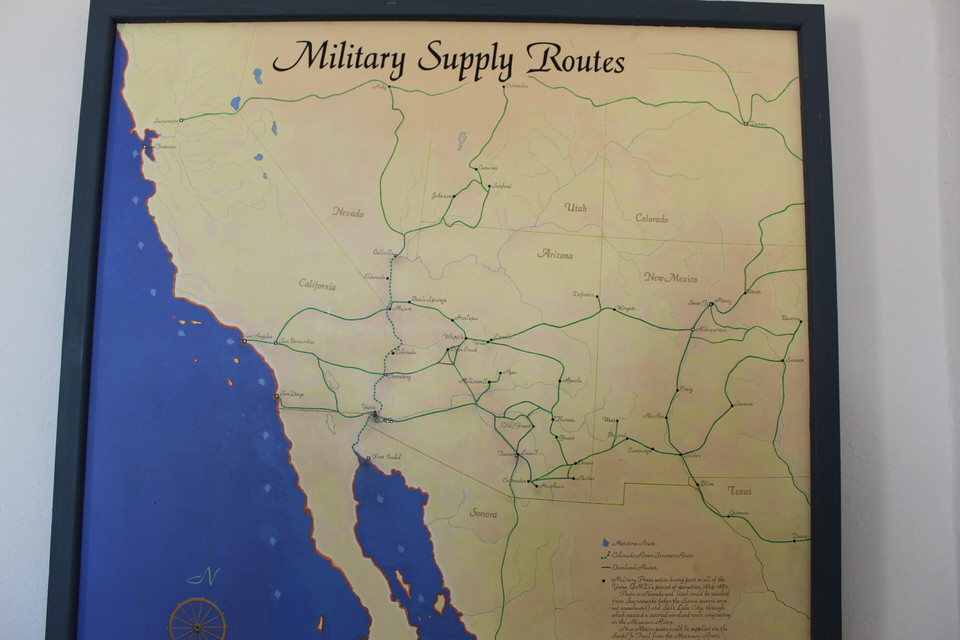 From the Depot in Yuma supplies were shipped by steamboat and overland routes to various forts along the Military Supply Routes shown above in Arizona, Utah, Nevada, New Mexico, and Texas. 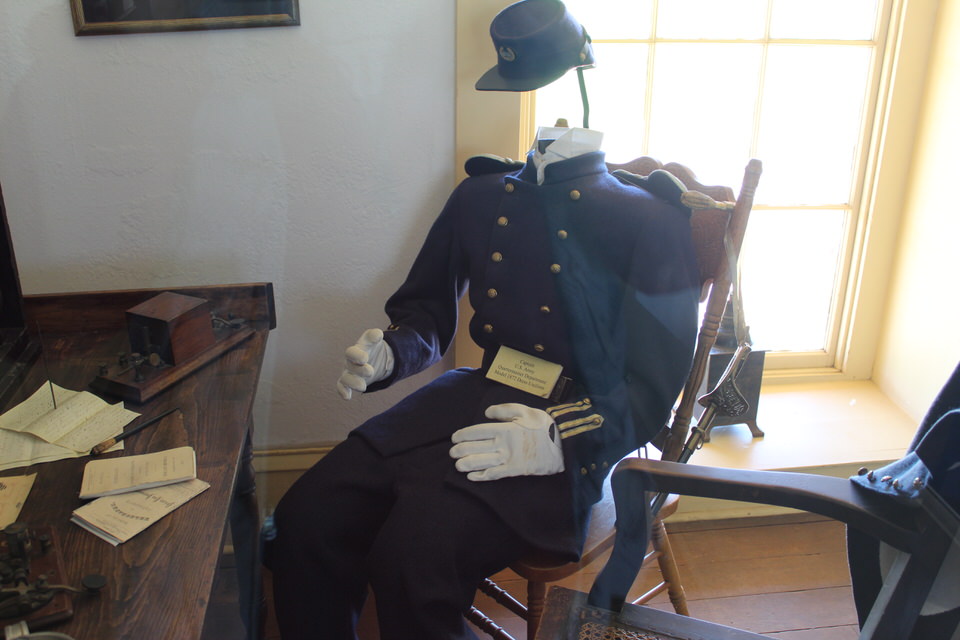 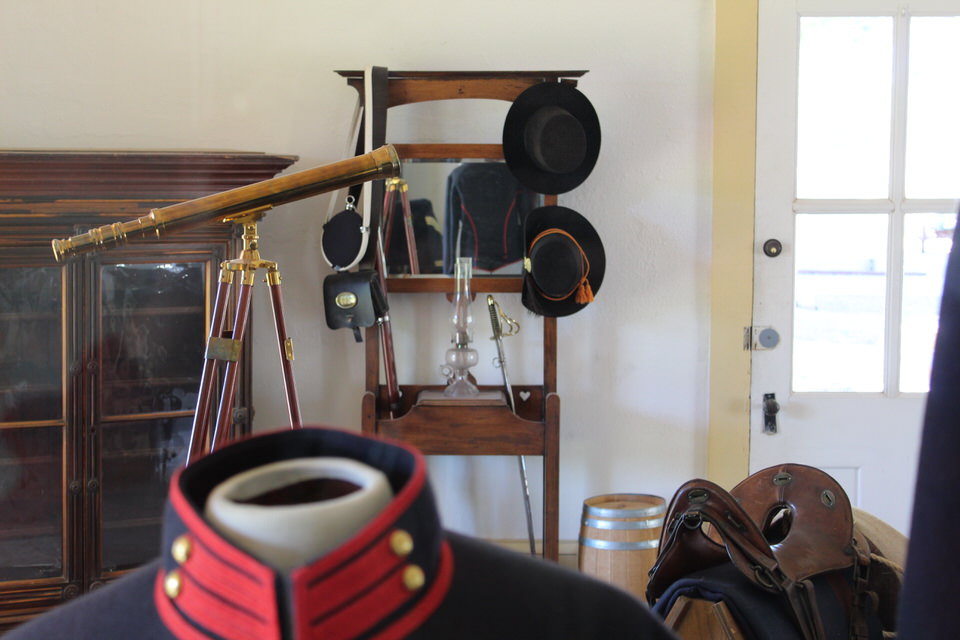 Inside of the Quartermaster’s Office.

Continuing on our Self Guided Tour 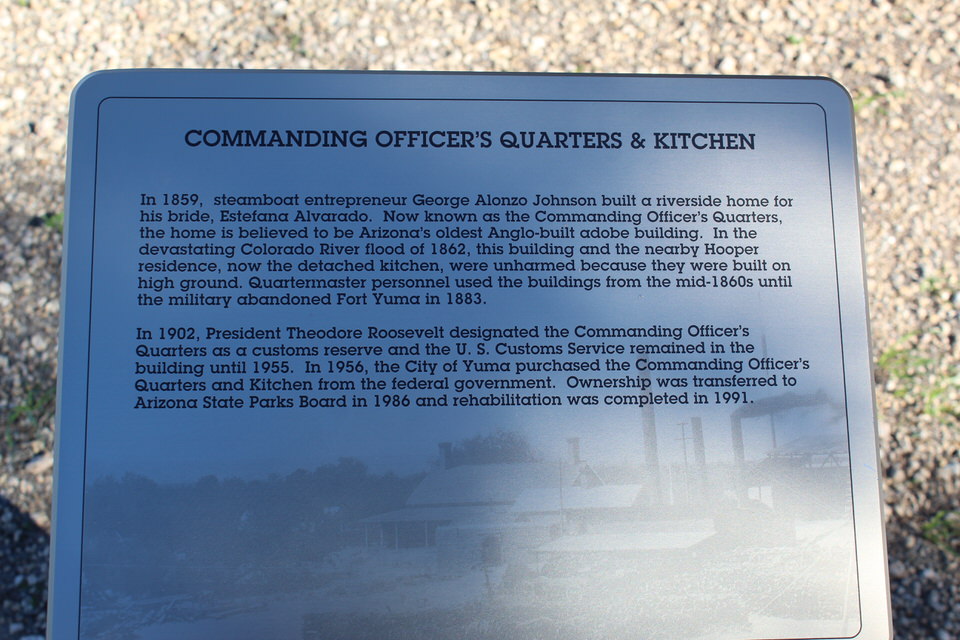 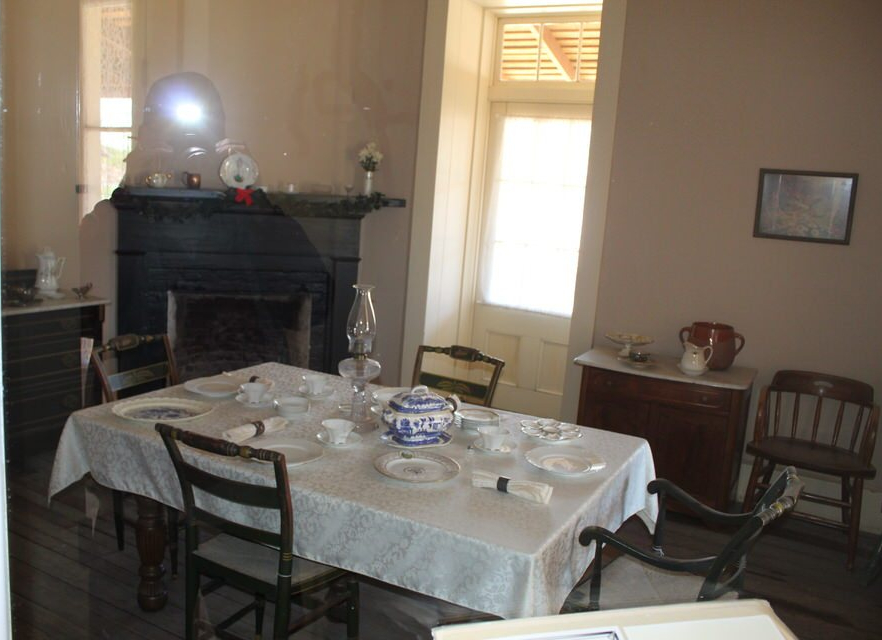 And I thought a bird was a problem, how in the world did they ever get any sleep. 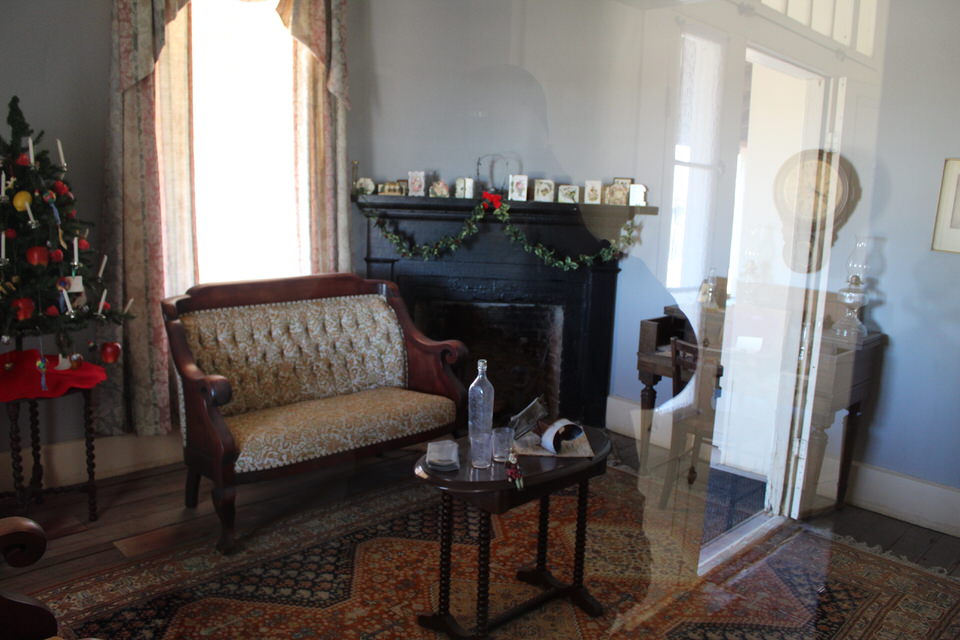 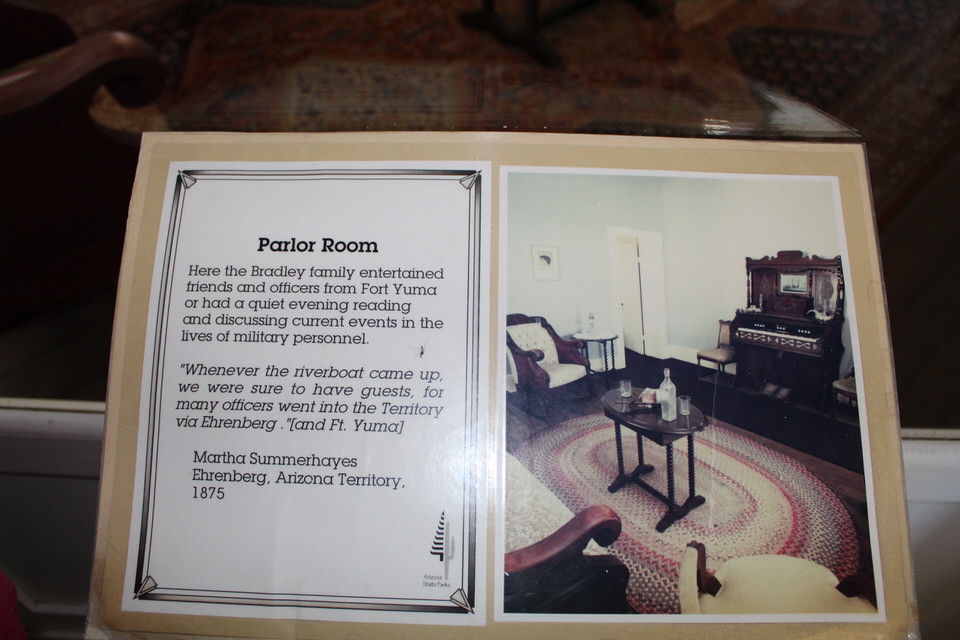 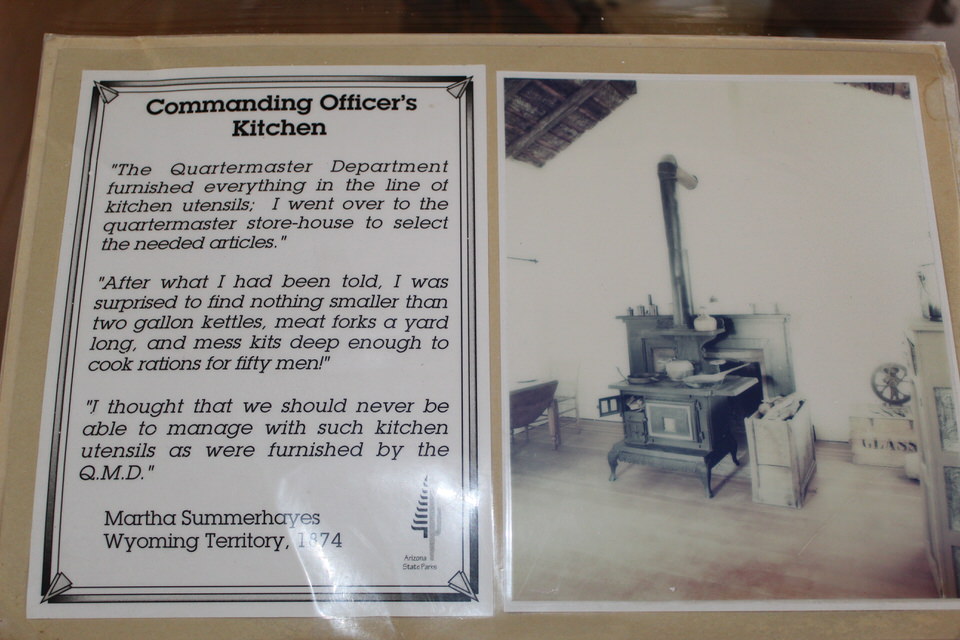 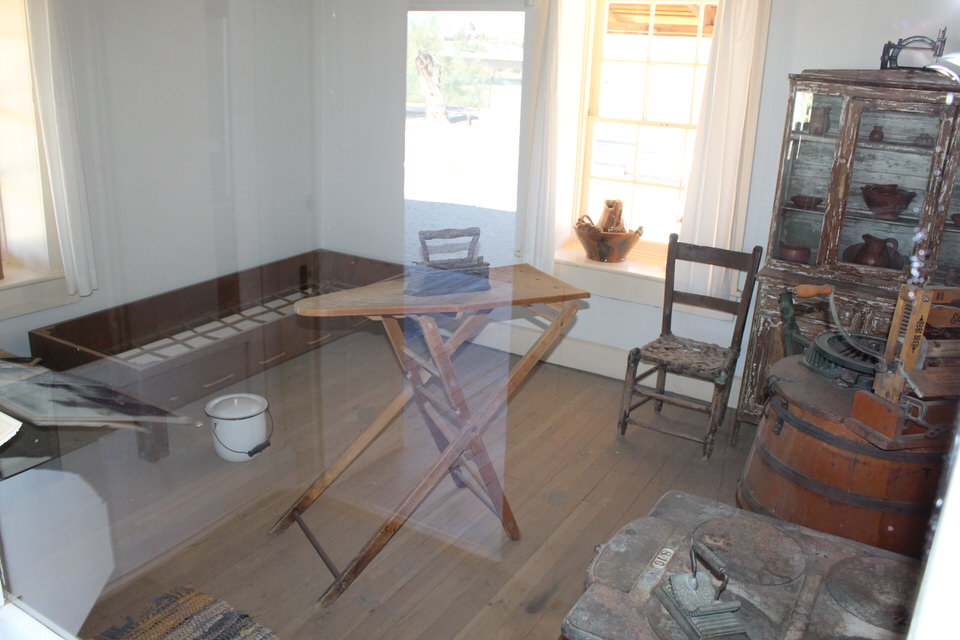 To the next stop. 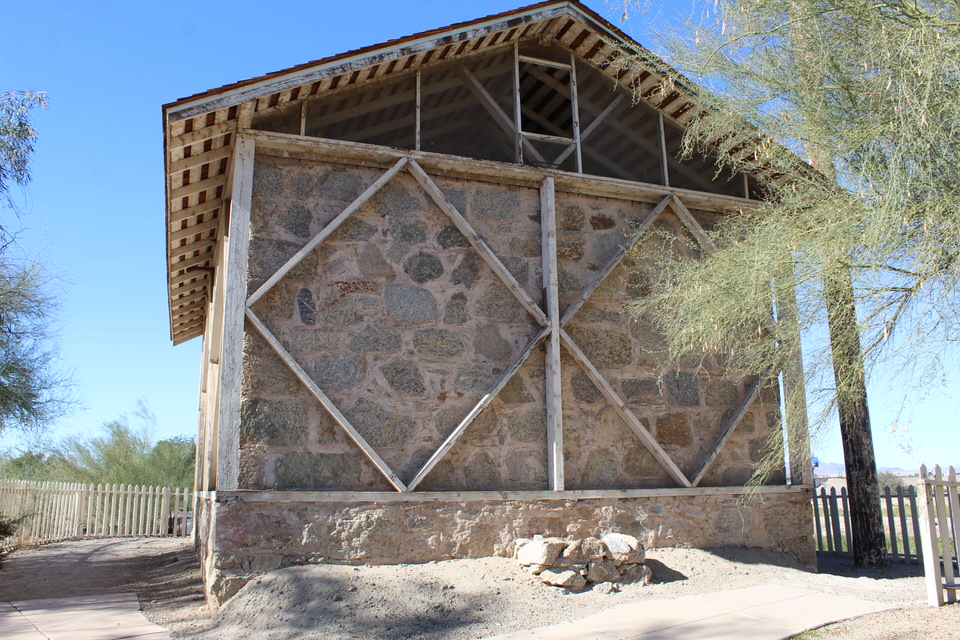 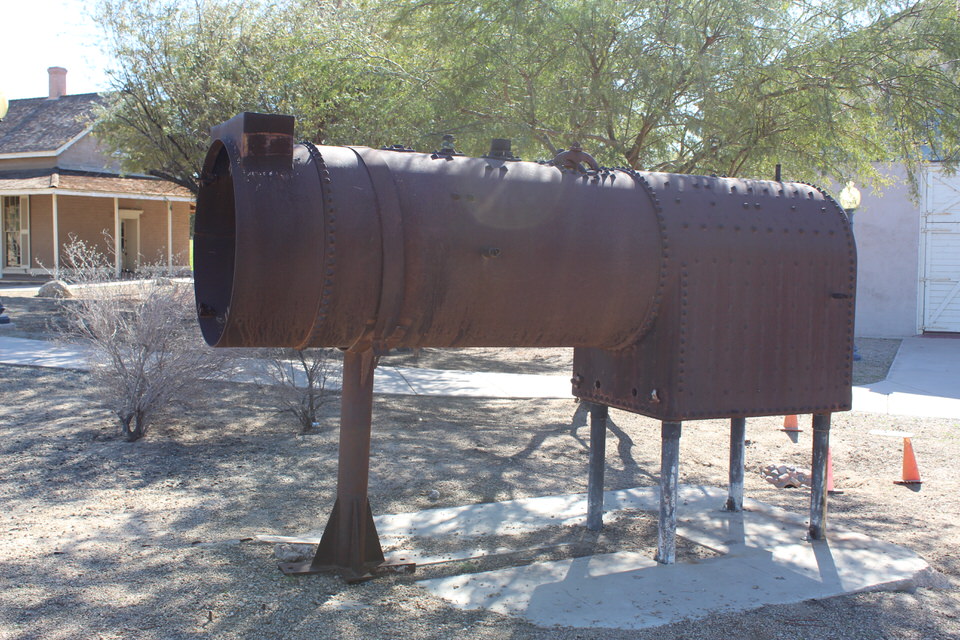 So we’ve come to the end of our tour of the Quartermaster Depot.  But not to the end of all that we found there.  We’ll cover the odds and ends in future blogs.

Now to matters around our home.  We once again have lights on Little Graybeard when connected to Graybeard.  It appears it was the perfect storm of events.  Somehow, somewhere the wires inside the plug on the rig pulled loose.  In addition the plug on the car got a bit smashed when the connector for the safety cable got bent down.  I have no idea when or how any of this happened.  I guess I’m just going to have to be a bit more vigilant going forward.  The important thing is, the issue is resolved.

I also spent several hours taking all the documents I’ve collected from all the places we’ve been and scanning them into my computer.  I managed to put a dent in the pile but I still have hours to go.  A little each day and sooner or later I’ll get it all done.

That was our day on The Road of Retirement.  It began with a beautiful sunrise and ended with an even better sunset.  We were able to get household chores done around the LV.  We were able to resolve our lights issue.  Not a bad day overall.  So the day is now a wrap.

Thanks again for coming along with us.  We always appreciate your company and your comments.  Catch you tomorrow.