Home Is Where We Park It – Escapees North Ranch, Congress, Arizona

Another great morning to awake to.  A bit chilly but the sun was shining bright and there wasn’t a cloud in the sky.  This morning had all the makings of another fantastic day.  Which is exactly what it turned out to be.

I regenerated the water softener.  I also checked all the hoses and filters, and made sure the water pressures was still in proper limits.

Inside I decided to lubricate the pull and the track for the front curtain.  It had been sticking as of late.  We like to open it first thing in the morning because the sun rises right in front of us.  I always love to sit and watch the sun come up with its promise of another wonderful new day given us by God.

Later in the day Barbara made Pizza for lunch.  She used the Make N Bake Pizza Kit from Papa Murphy’s.  This was our first time with this brand and we both agreed while not New York Pizza they were really good.  We’ll buy them again if and when we have the opportunity.

Of course we also played another round of Mexican Train.  I believe we’re going to have to dig out some playing cards in the coming days.  We’re both beginning to see dominoes in our sleep!

Every day now, despite the ban on travel, rigs have been leaving the park.  I suppose most, if not all of them, are leaving to return to stick and brick homes.  Still, I just don’t get why anyone would put themselves at risk by traveling right now.  I’m sure your house  would still be there at the end of the month.  Isn’t anyone taking this virus seriously?  I’m beginning to understand why it is beginning to soar out of control in Arizona.  Even more disheartening is that the majority of cases are in the age bracket 18 to 39.  Come on people, its time to wake up and take this seriously.

Yet another day is in the books on The Road of Retirement. We both agree it is strange for us not to be going places every couple of days.  We’re so used to being out and about visiting attractions, parks, and museums.  This forced isolation is tough for both of us.  However, we’re not going to complain especially in light of what others are suffering through.  We’ll just take it in stride knowing that sooner or later we’ll be at it again.

On the lighter side. 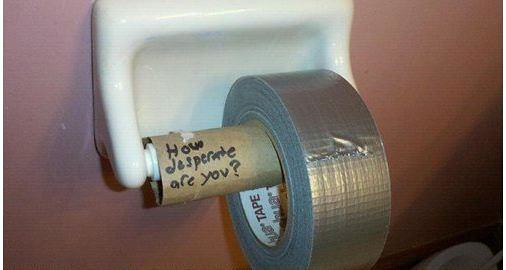 Thanks for checking in with us today.  We always enjoy your company and your comments.  Catch your tomorrow.