Home Is Where We Park It:  Homolova State Park, Winslow, Arizona

All I can say is that if this is what hell is like in terms of the heat, well I promise to be a real good boy for the rest of my life!

Per our plan we took our time getting out this morning.  Since we had only a short drive of about two hours we were in no rush.

Just a little before 10 am we rolled.  Barbara went one way since she had some errands to run.  I took Elvira up to the Love’s station for fuel.  This was the first time we have had a chance to use our discount fuel card and I’m hooked.  The process is so very easy and you end up saving between thirty to sixty cents per gallon for diesel.  When you think of that in terms of cross country travel the savings become quite significant.

Around ten thirty am we came together again.  Barbara had nice cold drinks form McDonald’s’ and sandwiches from Subway for lunch later in the day.  Getting those sandwiches, thought, turned out to be a real experience.  Bless her heart, though, she hung in there and so we’ll have lunch later.

I hooked the car to the tow bar, plugged in the lights, and held my breath – would the left side lights work?  The answer is yes and no. 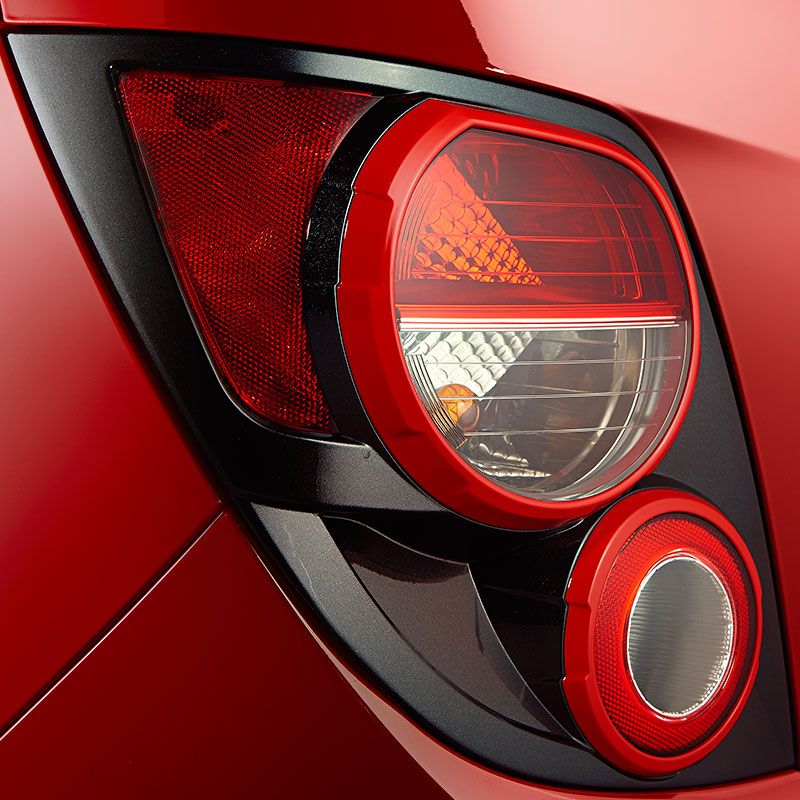 The trip overall was uneventful.  The road was rather smooth and the traffic was light.  We did have a couple of minor hold up’s for construction but that was it.  Once again we ran with the generator on so we could use the A/C and also keep the refrigerator running without having to use the inverter. In due time we reached our exit and shortly thereafter we were at the entrance to our new home for the next three days.  Homolovi State Park was established in 1986 in reaction to the destruction being caused by people illegally collecting artifacts and wrecking structures. According to the park’s website, someone used a backhoe to dig up burials and kivas (underground ceremonial rooms) in the 1960s. Today, the pueblos are covered with dirt.  Along the paved path that loops up and over the larger of the two pueblos that can be visited, just a few rooms and a kiva are excavated. Yet, doing a bit of research on the internet reveals the fact that at one time  1,200 to 2,000 rooms are believed to be buried beneath the ground. Signs aslo indicate the areas that were expansive terraces where many activities of daily life would have taken place.

This is our new home until Thursday morning.  Remember we had run the generator the whole trip to keep Elvira cool upon our arrival?  Well, all that was for naught because when we arrived we discovered that the 50 amp service we were supposed to have was dead.  We do have 30 amp service. However that means that we can only run one A/C  in this 100 degree heat unless we want to run our generator all day and night.  A call to the park office and we were told they would give us a discount for today and fix the 50 amp service early tomorrow.  We decided to tough it out and wait until the receptacle is fixed.  As of now we’re sort of getting by.

One more little oddity.  Look closely at the above picture, notice anything missing?  Yup, no electric nor water.  It’s on the other side!  Yes, we came in the right way.  We discovered all the pull thru spots are this way.  Thus you have to snake the electric cord and the water hose underneath and to the other side.  On the positive side the site is paved, easy to get in and out of, and perfectly level.  It’s also as you can see plenty long enough for Elvira and the car.

A couple of pictures of our new neighborhood.  We are literally in the middle of nowhere and our neighbors are way over there.

That was our day on The Road of Retirement.  Life may not be perfect but it is still good.  Tomorrow we’ll head out for some sightseeing.  Tomorrow, hopefully the 50 amp receptacle will also be fixed so that we can run both A/C’s during the heat of the day.  That’s about it.  We continue to travel along, hand in hand, singing our song.  We also continue to count our blessings and give thanks for each and every one.

Thanks for joining us today as we traveled down the highway. We always appreciate your company and your comments.  Catch you tomorrow.