The Coldest Morning Yet

Video Chat With The Doctor – One Of Them At Least

The Bottom Fell Out 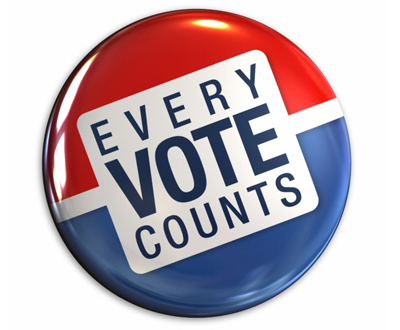 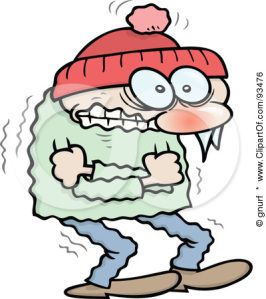 We had our coldest morning to date today.  When I got up at 5 am it was 49 degrees.  No problem, heat pump on and we were as warm as toast.  The temperatures start going back up from this point on.

So maybe I was wrong about the VA.  Today I had a video chat with one doctor who was very professional, and very warm and friendly.  He took care of a few issues for me, issued a needed prescription and promised an in-person follow up visit sometime during the next two months. Now if this keeps up I’ll be the very first to say I was wrong about their care of Vet’s here in Florida. Time will tell.

Today the bottom fell out – of my kitchen chair.  I guess I stuffed too much junck in it over the last year.  So now I have a new project.  The original bottom was just a cheap piece of cardboard stappled in place.  I’ll get a piece of plywood and screw it in so that it actually stays in place no matter what I put in there.

Then there is this.  Ms. Barbara put these two bowls together just before we took the rig to Ocala last week.  Well, the one settled into the other as we drove and now they are stuck together.  We tried putting the bottom bowl in boiling water and ice in the top bowl.  That didn’t work.  So now we are back to square one wondering what to do to get them apart.  Suggestions anyone?

Today we brought a new bike home for Ms. Barbara.  It is just a simple, single speed bike with coaster brakes.  We also purchased a basket for the front that I’ll put on tomorrow.

I adjusted the seat for her and now, after 50 years, time for her first ride.

Away she goes on that first historic ride around the block!

Back after that first ride.

Parked for the night side by side.

I hope my sweetheart enjoys riding as much as I do.  I’ve met so many new people on my travels around the park.  I’ve found that all you have to do is roll up in front of a rig and say to it’s owner That’s a nice coach you have there.  That is usually enough to get a conversation going.  I’ve also discovered that most people have been coming here for 5, 6 and even 11 years.  Why, I even discovered a section that is called The Hood which is a whole block of Ohio State football fans.

That was our day on The Road of Retirment.  We once again found enough to keep us both occupied.  We now have bikes for each of us so we can both peddle ourselves around Paradise.  We had a great afternoon meal of spaghetti and meatballs.  Now it’s time for Mexican Train and a glass of wine.  Who will win the election?  I guess I’ll find out tomorrow morning because I’m not about to stay up tonight.

Thanks for checking in with us today.  We always appreciate your company as well as your comments and suggestions. Keep safe, keep healthy, live to the fullest the days that God gives you.