So we packed up and set out.  I knew immediately it was going to be a long day.  The pain kept coming in waves.  I finally found a way to sit that at least made it some what bearable.  But not for long.  Within less than an hour we had to stop so I could stretch and ice my back.  This was obviously going to be a long day.  But we pressed on.  Nothing else we could do,  But at this rate this trip was going to take a really, really long time.

We began to make good time but then came Atlanta.  A major five lane highway reduced to two lanes due to construction.  OK, it means jobs and better roads in the future.  But I just couldn’t see that feeling as I did.  It took us over an hour to go just three miles.  And it was almost the end of the trip because of the pain I was in.  We had tried everything.  Pain killers.  My little electric machine on my back.  Stopping to ice my back.  But now nothing was working.

But then Barbara had an idea.  To the freezer she went.  Grabbed a frozen bag of carrots 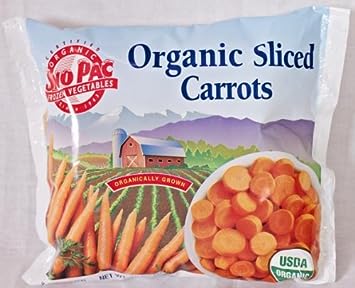 and stuffed them between my back and the seat.  Ah, not the perfect solution but it cut the pain down considerably.  And that is how I made the last two hours,

We both agreed this was the worse trip we’ve made since we started full timing.  My back, her back, the traffic, the uncertainty of whether we would make it, the heat and smog.  I know one thing I will never in a million years ever come close to Atlanta again.  I can’t think of a worse place to have to drive.  I can only imagine what it is like on a weekday during rush hour.  Absolutely crazy.

As for tomorrow?  We’re going to keep those frozen carrots handy that is for sure.  The final leg of the trip is also much shorter than the trip today.  One way or the other we’re going to make it.

Home is Where We Park It.  And that for the night is Atlanta RV South Resort.  Why here?  Because local ordinances  prohibit parking at a Walmart.  Nice.  But what a really neat 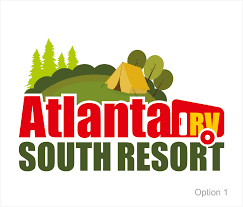 place.  Excellent customer service – an escort to your site.  Reasonable price.  Pull through.  Hard packed gravel.  Perfectly level.  Room for the rig and the car.  So nice not to have to jump through hoops when we got here.  Plug in.  Hook up the water.  Turn the AC on.  Turn the frig’ back on.  And collapse!

Well, thanks for coming along with us again on The Road of Retirement.  Today’s journey was a rough one.  But together, encouraging one another, we made it.  As we will tomorrow.  Before saying goodnight a thought for each of us to ponder: 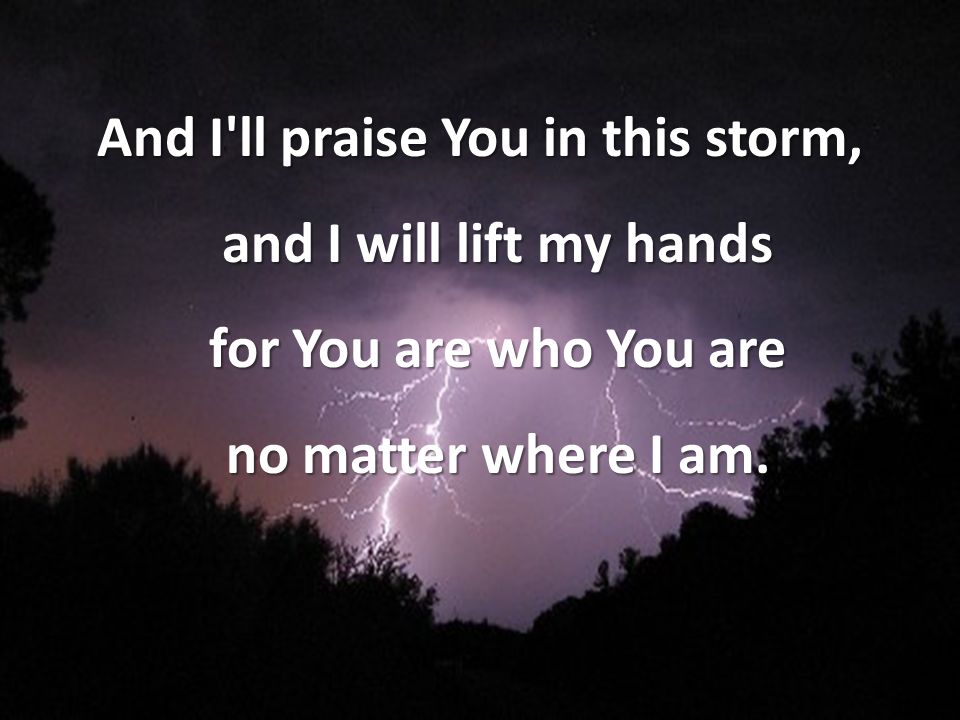 One thought on “September 29th, Saturday – Saved By A Bag of Frozen Carrots; The Worst Trip So Far; Home is Atlanta RV South”