Better night last night.  Both of us were able to get some sleep.  As did Marti.  Whatever was going on has stopped.  No more sneezy  dog.  Yea!  It’s amazing the difference a day – or in this case – a night can make.

Some of have said that if you go full timing then it’s often a good idea to have a theme.  We started out with the idea of visiting as many National Historical Sites in the US that we could find.  Still seems like a good idea.  Lately, though, we have a new theme, chiropractic care in every state!  Yes, we found a new one here in Lake City by the name of John Workman.  What a character.    He came in on his lunch hour to treat me.  And

what an entrance he made.  He literally roared into the parking lot in a pickup truck that had seen better days, spun it around and shot it backwards into a parking spot.  Impressive.  Then came the man himself.  Jeans, plaid shirt and cowboy boots.  Yet, this man in one visit has done more for me than the other two did in two weeks of visits.  Did I say I like him.  I look forward to returning to him for several more visits.  Thanks to him I’m beginning to feel human again.  I’m beginning to feel like getting back up and getting in the game again.

So now that I’m beginning to get back to normal there are projects that need attention.  Nothing major but things that do need immediate looking after.  Install the hold downs

for the new blinds.  Install the new blind in the kitchen.  Check for water in all lockers and closets after all the rain we’ve had and are anticipating.  Reorganize and clean the outside lockers.  Clean and treat the tires with 303.  And if I get real ambitious I may even take my first peak at the new awnings that arrived over two weeks ago.  As to installing them?  Time will tell based on how things go this week with my chiropractor.

We thought we had left them behind.  The rain that is.  Torrential rains.  First, we had to deal with them in Racoon Valley.  But they followed us here.  Once again the rain came

one wave after another.  Guess what?  The ground here takes a wee bit of time to soak it all up.  Result?  Standing water all over the place.  Oh, it does eventually drain but until it does what a mess.  Plus, according to the weather report there is more rain on the way tomorrow.  What fun.

So, that brings us to the end of our day.  As we continue to travel along hand in hand on The Road of Retirement things are beginning to look up.  So we’ll call it a night now and head off to get some needed sleep.  But before going, as always, a thought for each of us to ponder: 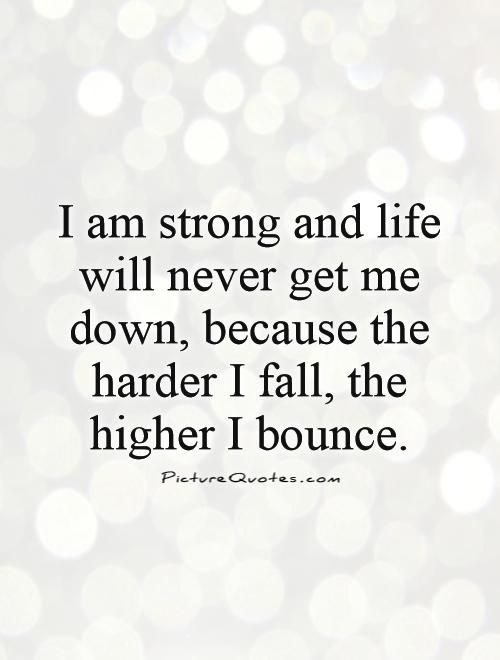 One thought on “October 1st, Monday – RV’ing with a Theme; The Rains Came Down, Again”