First Rule of Full Time RV Life, Be Flexible.  Meaning, our plans have changed again.  We were supposed to leave here this Saturday, October 13th.  However, the state park we

were headed to is closed until further notice.  Therefore, we have made plans to remain here until we take Graybeard to Alliance Coach for long overdue maintenance.

Which brings me to what’s coming next.  On October 21st we move to the Alliance Coach campground in Wildwood.  Yes, they have their own campground for customers with RV’s in for service.  While there we are going to have some long overdue

maintenance done on the cooling system, the brakes, the transmission and the front slide.  All of these systems have not been touched since Graybeard was new.  Sort of interesting when I mentioned what was going on with the front slide the service manager just smiled and said I know exactly what is going on and what is causing it.  He explained to me that Winnebago/Itasca had an issue with their slides between 2005 and 2009.  Something to do with the nylon glides and other assorted items that allows the slide to move in and out smoothly.    We’ll have a new coach by the time we’re done!

Today we received some new toys.  Well, not exactly.  We received new camp chairs with lumbar support.  The chairs we have currently provide no support and our backs always ache when we get out of them.  Given the current state of our backs we decided we needed something better.  So to the internet we when and we came up with the 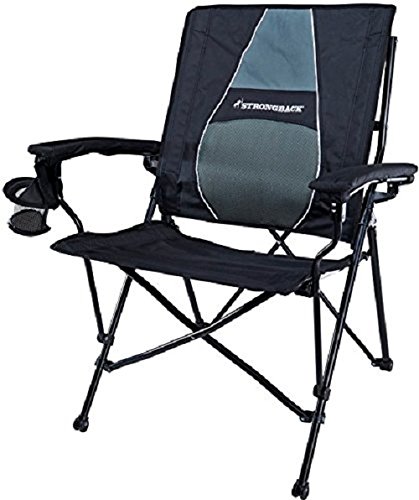 Stongback camp chair with lumbar support.  They have received five stars on every review site so they were the ones we chose.  Time will tell if they live up to their billing.  We hope so.

We also did some shopping today.  After all we know where all the stores are around here so why not.  W still have to get to Aldi for some serious grocery shopping but that will have to wait until the rain and wind coming the next couple of days.  No problem with us.

That then was our day.  A great one all the way around in so many ways.  We accomplished some things that needed to be done, we got out and about for a bit, and we did it the way we like, together hand in hand.  Thanks for joining us and coming along with us.  We’re going to call it a night now but before we go something for all of us to ponder: 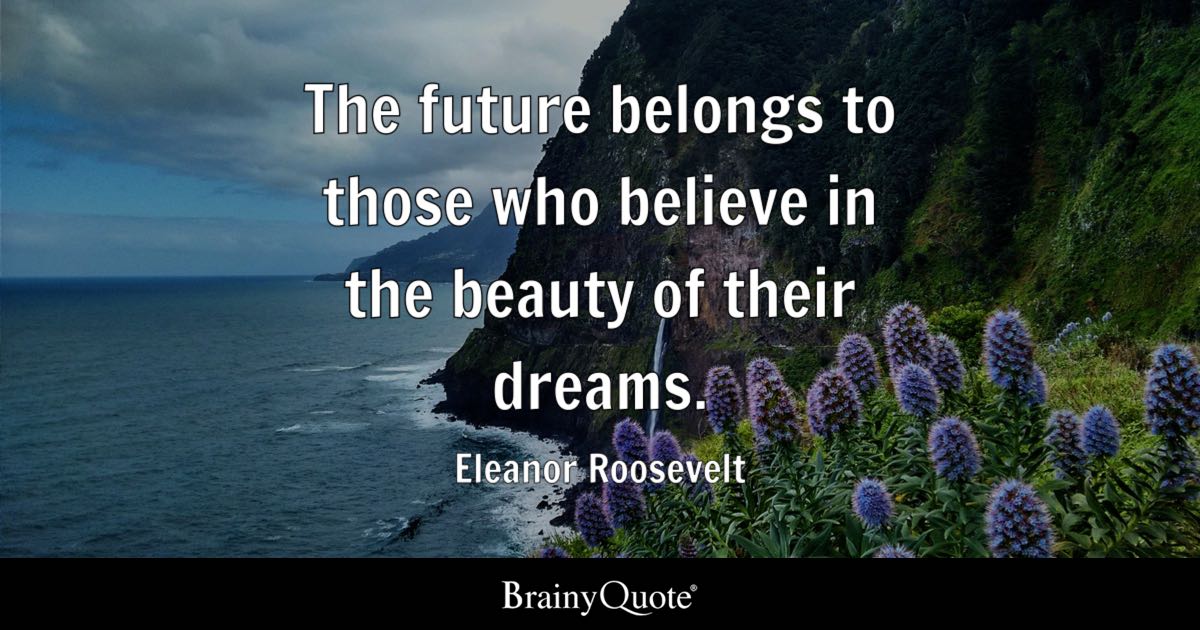