Oh wow I actually slept through the night for the first time in several weeks.  When I woke up and looked at the clock and it said 7:30 am I was in disbelief.  Hopefully, there are many more nights like this ahead.  I’d be happy even if I slept to 5:30 am each day.

Well today it was Marti’s turn to go to the doctor.  The poor little man has been having some rough days and nights.  Constantly chewing at himself to the point he had himself raw in two places.  No more time to wait he needed a Veterinary Doctor .  Thankfully, the

camp manager here who has been in this area for the last three years knew just who to go to.  She recommended Jumper Creek Veterinary Clinic here in Bushnell.  Marti’s doctor was Doctor Yates and I can’t say enough good things about him.  He examined Marti from one end to the other and among other things found two fleas and a skin infection.  He also cleaned up his eyes and trimmed his toenails.  Bottom line, Marti is now taking almost as many pills as I am each day!  He should be as good as new within several days.

Today we made an appointment for next Monday for the start of our satellite install.  We’ll get together with the installer who did some minor work for us last year, figure out

the bits and pieces we’re going to need and discuss how to integrate everything into the current distribution box.  We’re going to make it a bit interesting in that along with everything else we want the ability to tape various shows while we are watching others live.  With any luck we’ll have it up and running no later than mid November.  Just in time for the Hallmark Christmas shows.  Barbara is so looking forward to this. 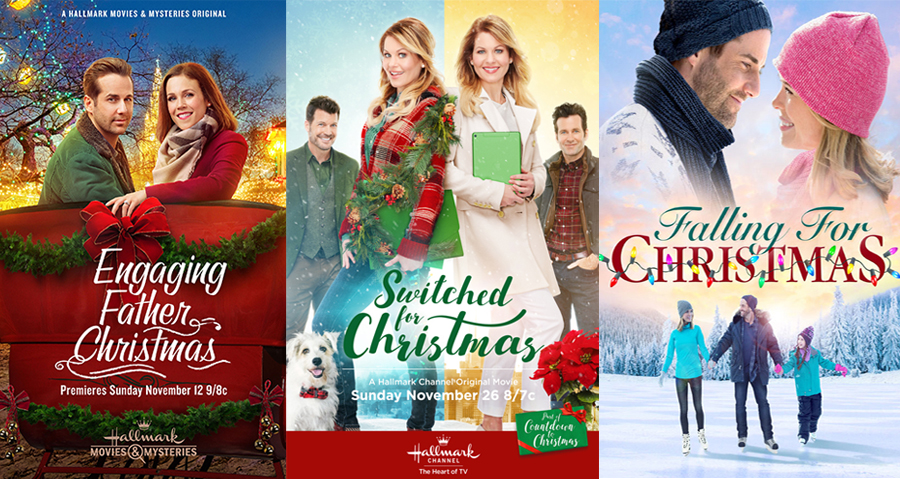 I almost did it today.  I’ve been dying to get into the box with the awnings in it and I figured today would be the day.  Nope.  Taking Marti to the Vet sort of took up the 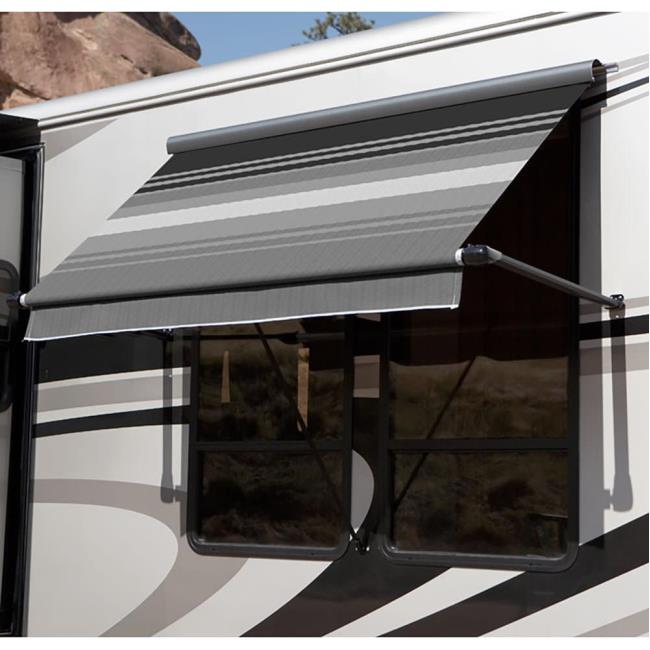 afternoon.  Furthermore, the drivers side right now is in direct sunlight all afternoon.  With the temperatures in the 90’s I don’t believe it would be much fun.  So I’ll wait until we move to the other 50 amp site which is in full shade all day.  Then, oh yea, then I’m going to rip into that box and do the install.  By the way the picture above shows the color we chose.

Knowing that Marti had some fleas when we returned home we immediately stripped our bed, sheets, blankets, pillow cases, etc. and took them to the Wishy Washy.  We’ll

spray the rest of Graybeard tomorrow with a product we used in the past in our bricks and sticks home.  It did the trick them so it should work here as well.  Better safe than sorry.

That then was our day.  Thanks once again for joining us on The Road of Retirement.  We had a great day from start to finish.  We are always amazed at how blessed we have been.  Yes, we’ve hit a few potholes along the way, but the good sure overshadows the bad.  What does the future hold?  Don’t know for sure but we do know who will be there for us, namely the God of our faith.  So we will move forward eagerly expecting even more great adventures and good things to come.  I’ll say goodnight for now but as always before leaving a thought for each of us to ponder:

One thought on “October 11th, Thursday – Marti’s Turn for the Doctor; Appointment for Satellite Install”