OK, I had to look twice to really believe the outside temperature was actually at forty eight degrees!  This was the coldest morning we’ve had in months.  I’m sure more 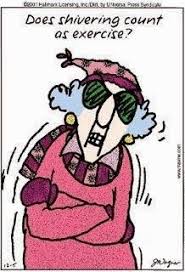 mornings like this are coming but for now the temperatures are supposed to go back up a bit, at least into the mid fifties.  Now, where is that extra blanket?

So we’re settling in and getting comfortable.  Today was back to back football games.  Hey, one has to watch while one has the channels that come in.  The Packer and Rams

game was an interesting one.  It went right down to the wire.  It was a great finish and the Rams remain unbeaten.

As of today our batteries are remaining charged.  Still no answers.  I’m sort of believing that the built in volt meter is no longer working.  I’m going to have to keep a close eye on the batteries over the next couple of days using my multi-meter.  There is a mobile RV tech in the area but I’d rather wait until I get to Bushnell and contact the RV tech there that I’ve dealt with in the past.  Just have to take it day by day.

Another project tackled today was the left rear brake light.  Coming in someone noticed that the top portion was out.  A couple of minutes with a screw driver and the lens was 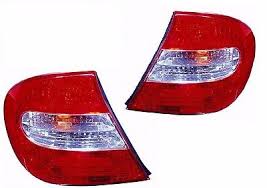 out and I had the bad bulb in hand.  Tomorrow when we go to Walmart I’ll pick up a few new bulbs, one for the bad light and I’ll keep the others as spares.

The rest of the day we spent playing Mexican Train.  Try as I might over the last several days Barbara has won every game.  I believe I’ve lost my touch.  Sooner or later the tides of fortune have to change.  Unfortunately, I believe it will be much later than I care to believe!

OK, that was the sum total of our day on The Road of Retirement.  A rather quiet and relaxing day that we both enjoyed together.  Till tomorrow and who knows what we will be getting into.  That’s what makes this lifestyle so much fun, one never knows what a new day will bring.  Sometimes good, sometimes not so good but always interesting!

So I’ll say goodnight for now.  As I leave you let me do so with a thought for each of us to ponder: 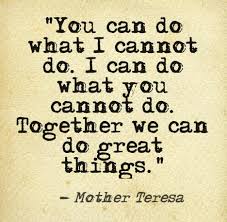 One thought on “October 28th, Sunday – Settling In and Getting Comfortable; A Cold Morning”