Well, I guess it was going to happen sooner or later.  Today was as good a day as any for it.  What you ask?  We went our separate ways.  Not permanently, of course not.  But over 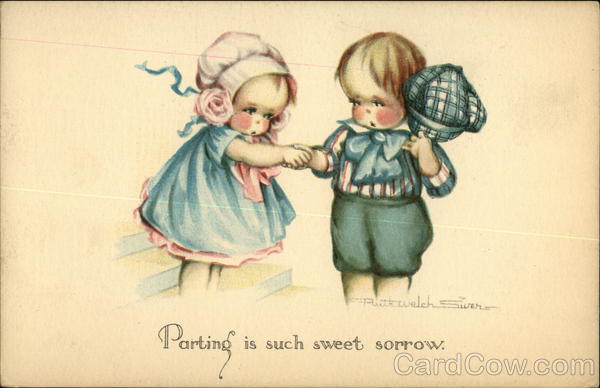 the course of the past year where one of us went the other went also.  Until today.

Barbara wanted to take another class on basket making at Dade Battlefield.  The last time we took this class we went together but I quickly learned it was not my cup of tea.  So, we

parted ways early this morning, her going off to basket making and me staying home.  As they say, there is a first time for everything.  Even parting ways temporarily.   I do confess it felt a bit, well, abnormal.  Whether that’s bad or good I haven’t decided.

While she was gone I continued to tinker with the last awning getting it ready to install over the bedroom window.  Now all I need is that pesky eight foot ladder from a friend of mine.  As of now he is using it daily.  I mean, how dare he.  Just because it’s his ladder why does that give him the right to use it all the time!  All in good time as they say.

Once Barbara got back home it was time to join forces once again.  Together we began to work on Tour America 2019.  We added and subtracted stops and sights.  We changed the route here and there.  We’re still not done but getting there.  We probably have a good half of the year fairly well set at this point in time.  It’s been fun working together as I knew it would be.  So why then did it take me so long to realize it?

That was our day on The Road of Retirement.  Though apart for a brief interlude we were

soon back together again traveling along, side by side, singing our song.  The way it should be.  Will we have need to part ways again?  I guess.  But the next time I will be ready for it.  Thanks again for joining us on our continuing journey and we’re glad you came along.  We always enjoy your company.

One special request please.  The other day I told you about my neighbor Joe.  The new fulltimer, just on the road, just retied at age 65.  Yesterday he learned he has cancer and there is unfortunately not much they can do for him.  The mass is too large and too intertwined with other organs thus it cannot be removed.  With chemo they may be able to reduce it’s size, perhaps even manage it and keep it from spreading further.  But sadly his future is not looking too good.  His wife shared with me they are probably looking at maybe another five or six years at the most.  So please remember both Joe and his wife Leona in your prayers.  They are absolutely overwhelmed and still trying to process everything.

Time to say goodnight but before I go let me leave you with a thought for each of us to ponder:

One thought on “November 8th, Thursday – We Went Our Separate Ways; More Tour America 2019; A Special Prayer Request for Joe and Leona”