Not much going on in these parts.  Projects are caught up.  The temperatures remain mild.  There is, however, a cold front moving through in the next day or so.  Meaning, night-time temperatures in the 40’s.  Really tough, just kidding.  I can and have gotten use to this kind of Florida life real quick.

We’ve restocked the refrigerator and the storage cabinets.  A day ago there was nothing in either but empty space.  Not so anymore.  We’re good to go for at least two weeks now.  What’s even more amazing is this time I was actually able to walk the stores with Barbara from beginning to end.  That’s what we always used to do.  But as my right knee became progressively worse I was not able to do that.  I would drive her to the store and wait outside.  No more.  Now I can actually go shopping with her once again.  I am thrilled.  Yea, it is still a bit painful but I’ll live.

Early night for both of us tonight.  Tomorrow we’ll be working at Dade Battlefield and the day starts at 7:30 am.  I must admit to having mixed emotions.  Part of me is thrilled that we’re finally getting involved and making a meaningful contribution.  The other part of me is a bit scared as to how my knee is going to hold up.  Ah well, too late now to back out.

That is where we are at on The Road of Retirement.   Time now to get ready for tomorrow.  We hope you had a great day and enjoyed every minute of it.  I’ll say goodnight now but before going I’ll leave you with this though: 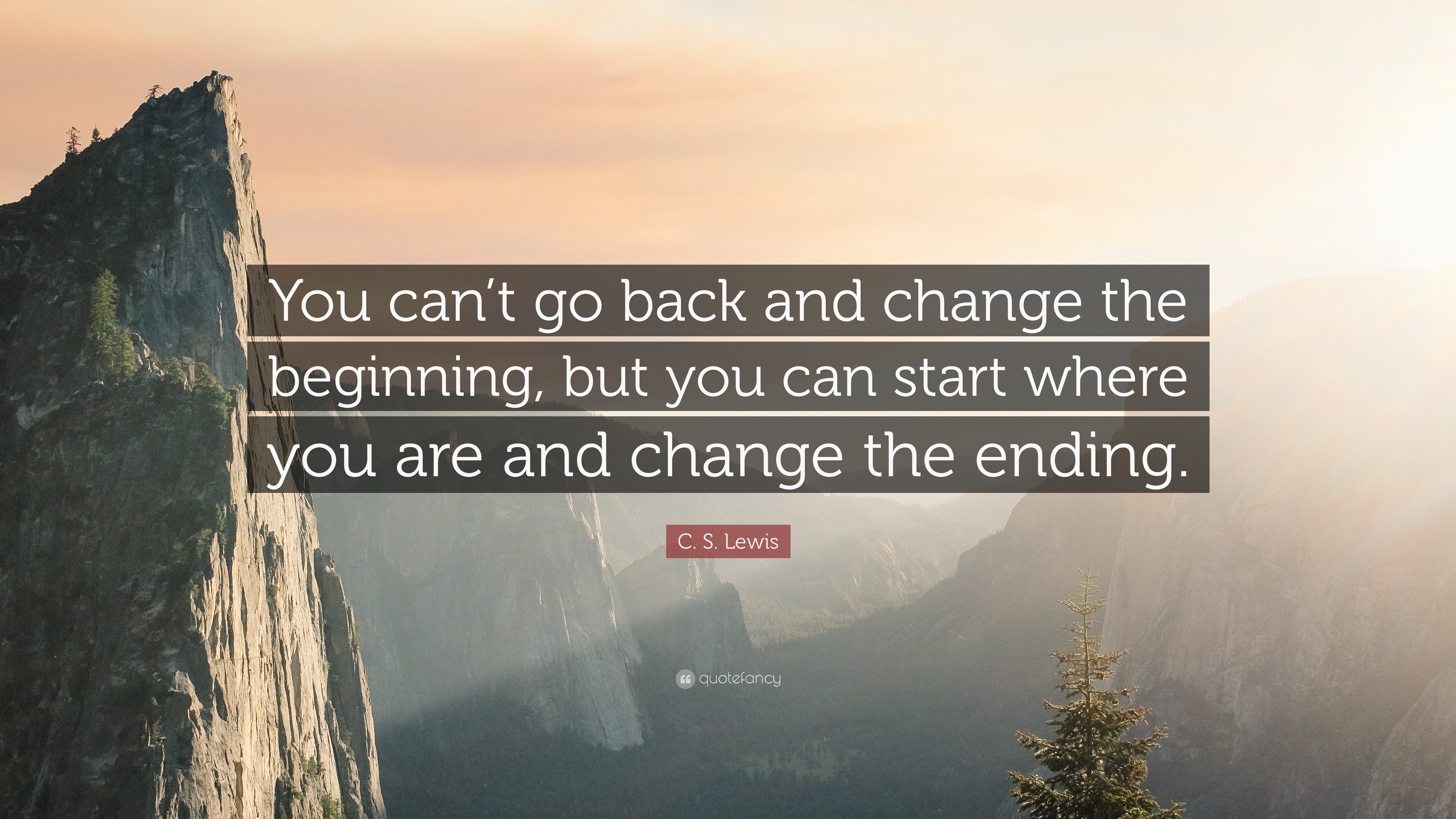 One thought on “January 4th, Friday – Odds and Ends”