Home Is Where We Park It:  Two Rivers Campground, Nashville, Tennessee

I’ve come to the conclusion that this Campground is much like the ocean. 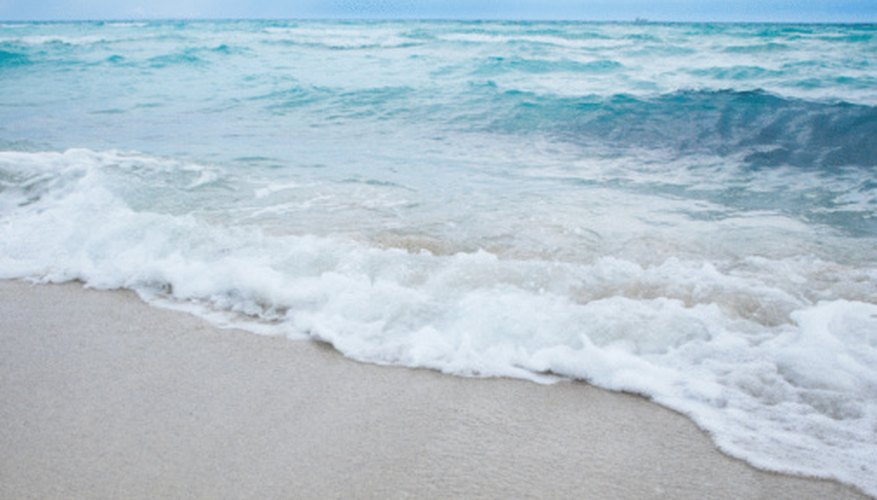 Why oh why do I ever believe the weather man?  This morning it poured, and poured some more.  The weather report and the radar map confirmed that that would be the norm for the day.  So we pulled the plug on going into Nashville for our tour.  Wouldn’t you know it,  no more than fifteen minutes after the shuttle left for the day the rain stopped, the sky began to clear, and he rest of the day we didn’t have another drop of rain.   So frustrating.  Tomorrow no matter what we are going in.  Unfortunately, we only have half a day for sightseeing.

Why?  Because we have tickets tomorrow night for

We went and picked up our tickets today and we are so looking forward to this.  Every Friday night for over two years as we traveled to Maryland we faithfully listened to the Opry show.  Now is our chance to actually go and be present in person.

We also checked out the parking.  Regarding parking the bottom line is we are going to have to get there real early in order to find a spot.  So we’ll go into Nashville for half a day, come back and get ready for the show, and then head over to the Opry at least an hour maybe more early.

That’s about it for today. on The Road of Retirement.  We got the laundry done.  Began to make plans for our Western Swing next year.  Besides that, nothing more.  Time now to catch 20 winks.  We both had a horrible night’s sleep last night.  Don’t know why but it happens from time to time.  Going to make up for it tonight hopefully.

Thanks for being part of our day.  We always appreciate your company.  Catch you tomorrow.

One thought on “TOUR AMERICA 2019: TENNESSEE, THE VOLUNTEER STATE”