Places We Have Called Home in 2019

RIP Marti You Will Be Missed

We began the day on an up note anxious to get out and about and investigate several attractions we had discovered on line.

However, our day ended on a down note.  Six months ago our Marti went to live with our daughter Amanda. 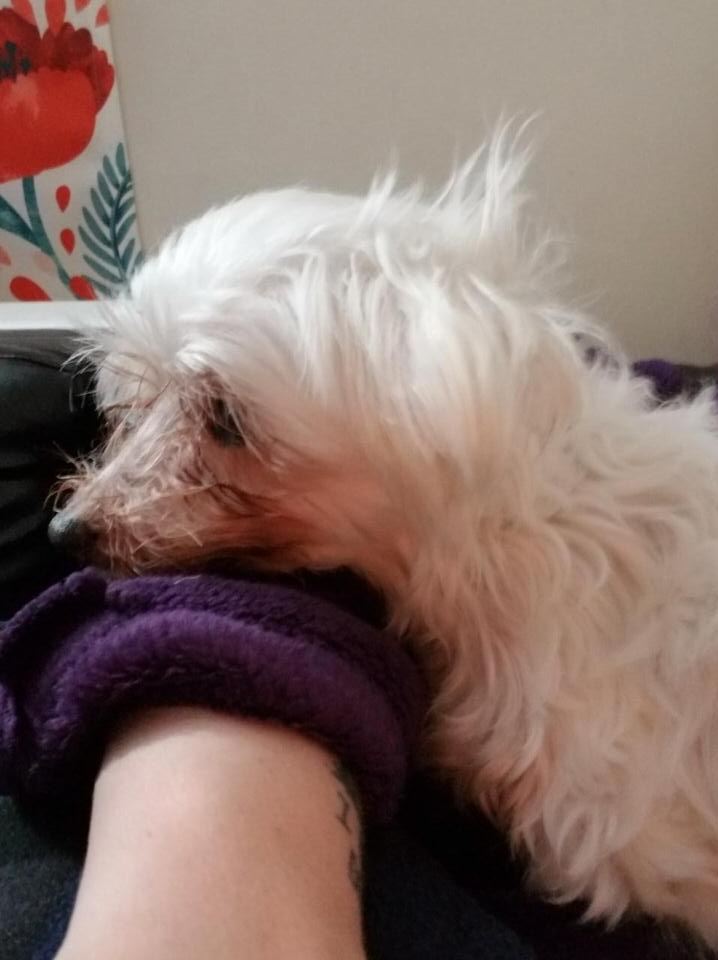 It was a difficult decision but one we believed was in his best interest.  He was never able to get comfortable with our constant travel.  Every time we brought a slide in or out, or whenever we started the engine he became highly agitated.  The first few weeks at our daughter’s house were tough on him but slowly he began to accept his new surroundings.  It was truth be told tough on us as well.  Many a time we wanted to go and bring him back.

Then several weeks ago things began to go down hill.  He began to become highly aggressive often turning on Amanda and her other dogs. He was constantly trying to tear into anything that had food inside.  His appetite was unquenchable.  He was constantly whining as if he was in pain.  He began to have multiple seizures day after day.   A trip to the vet, tests were taken and it was determined that he had either cancer or a brain tumor.

We made the decision to try certain drugs and wait a week or two and see if he would get better.  Today he went back to the vet and the results were worse than before.  The seizures were back.  He had lost a lot of weight.  Bottom line, he had cancer and was slowly starving to death.  So we made the difficult decision to send him across the rainbow bridge.

Rest in Peace my friend.  You were a big part of our lives for over ten years and you will be, have been, sorely missed.  We enjoyed the years you gave us. I’ll never forget those evenings when I held you on my lap.  Nor how you treated our bed as your’s and your’s only.  There were challenging times indeed but the good times far out weighted the bad.  Yes, there is a hole in our hearts tonight with your passing.

Well, we did a lot today but forgive me I’m just not in a writing mood right now.  Sorry.  I’ll bring everyone up to date starting tomorrow.

So ends another day on The Road of Retirement.  It’s with heavy hearts that we close out our day.  For sure, there is a time for everything in life.  A time to live, and a time to die.  Goodbye Marti.

Thanks for checking in with us.  We always appreciate your company and your comments.  Catch you tomorrow.