Home Is Where We Park It:  Kiva RV Park & Horse Motel

Worship At Our Home Church In Colts Neck, NJ

We were moving slow this morning.  Don’t know why.  We both had a good night’s sleep.  Suffice to say we never got moving until around 10 am.  But hey, who cares it is not like we had an appointment to be somewhere this morning or something pressing that needed doing.  Really, let’s always remember the retired person’s creed:  Never do today what you can to tomorrow.

We began with worship at our home church.

Since Pastor Scott is on vacation Pastor Debbie was at the helm.

Her message this morning was simple and straight to the point – in God’s eyes all are created equal, all have equal access to His love, grace and mercy.  Furthermore, she went on to emphasize the best way to love and honor God is by treating everyone as an equal. 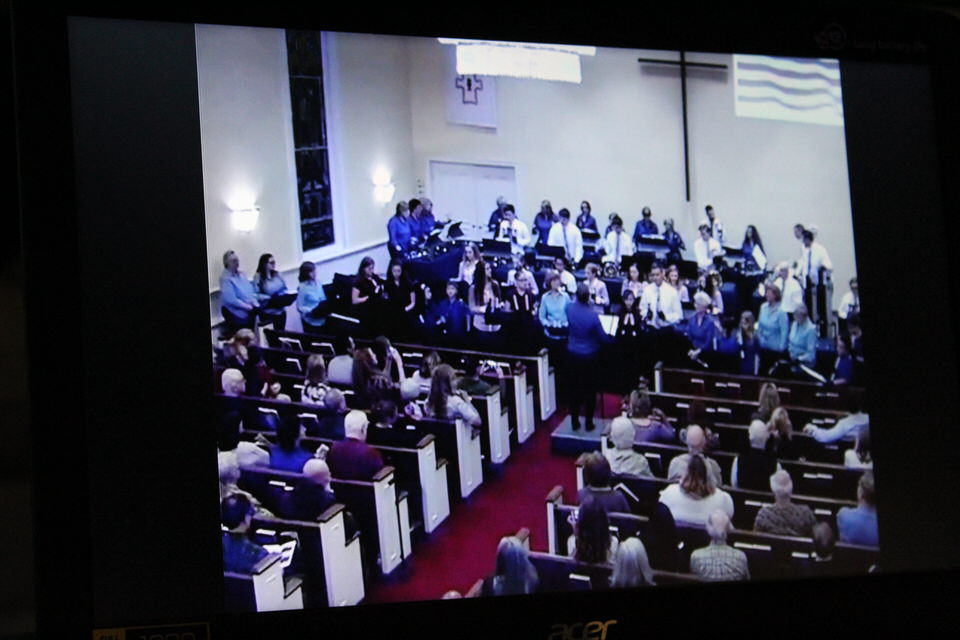 From 2018 all five bell choirs performing Stars and Stripes Forever. 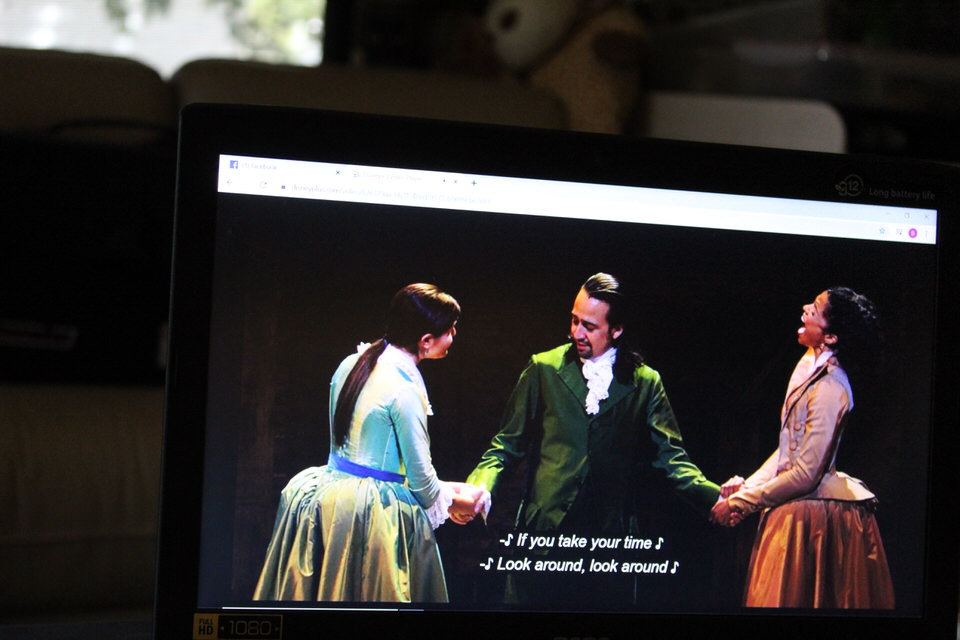 We were able to stream the play Hamilton on the Disney Channel.

Truthfully, I had no idea what the play was about so I decided to do a bit of sleuthing.  This is what I discovered.

Officially titled Hamilton: An American Musical, it’s a musical theatre production. Specifically, one that tells the story of forgotten American Founding Father Alexander Hamilton and his ascent out of poverty and to power against the backdrop of the American War of Independence.

As the opening line of the musical states: “a bastard orphan son of a whore and a Scotsman” who grew up on St Croix, a Caribbean island in poverty. He got out by hard work alone and made it to New York. Hamilton was a polymath who wrote the majority of the Federalist Papers, which helped to ratify the US Constitution, and founded the country’s banking system, coastguard and NY Post.

He wasn’t flawless, though: Hamilton’s downfall came in the form of the country’s first major sex scandal and he died in his fifties after his rival Aaron Burr shot him in a duel.

It was a fascinating theater production, great music, exceptional acting and well worth viewing.  But be forewarned if you are going to view it, it runs for close to three hours.  So settle in and get comfortable.

When we finished with the Disney production of Hamilton we went foraging for the few things that we had recently run out of – like eggs and milk and bread. It was surprising to see that the store was basically empty and – hooray – everyone was wearing a mask.

That was our day on The Road of Retirement.  Tomorrow we’re setting out to see what we can see in Albuquerque.  We found at least one museum that has it’s outside exhibits open to the public.  The way we see it, one is better than none.  Who knows, maybe we’ll find some other attractions also open.

We’re glad you decided to spend a few minutes with us today.  We always appreciate your company and your comments.  Catch you tomorrow.