So yesterday we headed north.  Barbara had put together a day’s itinerary and was willing to drive, so off we went with me relaxing in the navigator’s seat.  We couldn’t have asked for a better day, bright blue and sunny skies, and reasonable temperatures.

We first went to Shelburne, Vermont and that special place for children of all ages, The Vermont Teddy Bear Company.

This is a picture of the factory as you drive up.

This is the picture of the entrance sign aside the parking lot with Barbara and Benny smiling for us.

This is the outside walkway leading to the front door.

Then you are bearly in the front door and you are greeted by Mr. Bear

There is, of course, the usual gift shop.

These two bears, Ma and Pa, are relaxing after a long drive in the RV. The only thing missing is the afternoon glass of wine!

Regarding the company’s belief this is what they state:  . . . The Vermont Teddy Bear Company believes that showing how much you care simply and directly can make the world a better place . . .

As to where the name teddy bear comes from this sign tells the story.

Then the highlight of our visit, the factory tour

Our guide for this tour was a young man by the name of Jamie.

Regarding the history of the company.  In 1981, John Sortino was playing with his son Graham and his collection of teddy bears. Surprised to see that every one of his son’s bears wore a tag identifying it as foreign made, Sortino was inspired to bring this American tradition back to its roots by handcrafting bears right here.  His first bears, Bearcho, Buffy, Bearazar, and Fuzzy Wuzzy, were made in his wife’s sewing room

and sold mostly to friends. By 1983, Sortino began to sell his bears from a peddler’s cart at an open-air market in Burlington, Vermont. It took four days to sell his first bear and a year to sell his remaining 200. Today the company builds 750 bears a day.  No two bears are exactly alike.

Their busiest time of year is as they state

The company’s tremendous growth started with a simple suggestion by an early customer.  A tourist visiting Burlington wanted a bear, but she wanted it mailed to her home. That gave Sortino the idea to package a teddy bear and add delivery service and other extras to go along with it. The Bear-Gram® concept was born.  Today, the Bear-Gram gift remains constant. Each includes a customized Vermont Teddy Bear dressed to suit a special life event, occasion or holiday, and optional embroidery service. The bear is placed in a colorful gift box complete with air hole and is enclosed with a personalized greeting and candy treat.  The company is the largest seller of teddy bears by mail order and internet

On with the tour.  Our first stop is the cutting room were the pieces are made for the bears.  There is a cutting table were several layers of fur are placed on the table at one

time then a form is placed on the material, and using immense air pressure the pieces are cut. The Teddy Bears’ fur is flame-resistant and machine-washable.

There are a total of 20 pieces needed for each individual bear.

Once the pieces are cut they go next to the sewing room.  This is a picture

of the floor itself.  Here are some pictures of those that were working there the day we visited.  The company employs about 170 year-round workers.  Other temporary workers are hired during the busiest times of the year.

Once the pieces are stitched together they move to the stuffing room.

After each bear is stuffed it is weighed to make sure each has the right amount of stuffing. Cut, stitched, and stuffed, the bears are groomed and then prepared for shipping.

Each year bears are made and auctioned off for charity.  This bear raised $7000 for their favorite charity, Burlington’s Make a Wish Foundation, last year.

tomorrow – those being the Champlain Chocolate Company and Ben and Jerry’s Ice Cream.

That was in part our day yesterday.  I wanted so bad to do the blog last night but my back was not going to cooperate.  Hence, it had to be put off to today.  Yes, I’m better, but still have a long way to go.  But, though, at times the pain gets to an awful high level but I’m trying not to complain.  This is the first real bump we’ve hit since we began traveling full-time and I’m not about to let it derail us.  In time, we’ll find a permanent answer to this pesky little problem.

By the way, we found an answer to no TV.  Streaming.  We’ve been on the camp WiFi watching the complete series of The Adventures of Swiss Family Robinson.  Problem is, we’re hooked and can’t stop now until we come to the end – however long that might be!

Time now to say good night.  The rain continues to fall steadily now and night will soon be upon us.  The day has been a good one.  I’ve allowed myself time to rest and, hopefully, begin to heal. I’m sure the process is going to be a long one but even the longest journey begins with just the first small step.  Till tomorrow a closing thought for each of us to ponder: 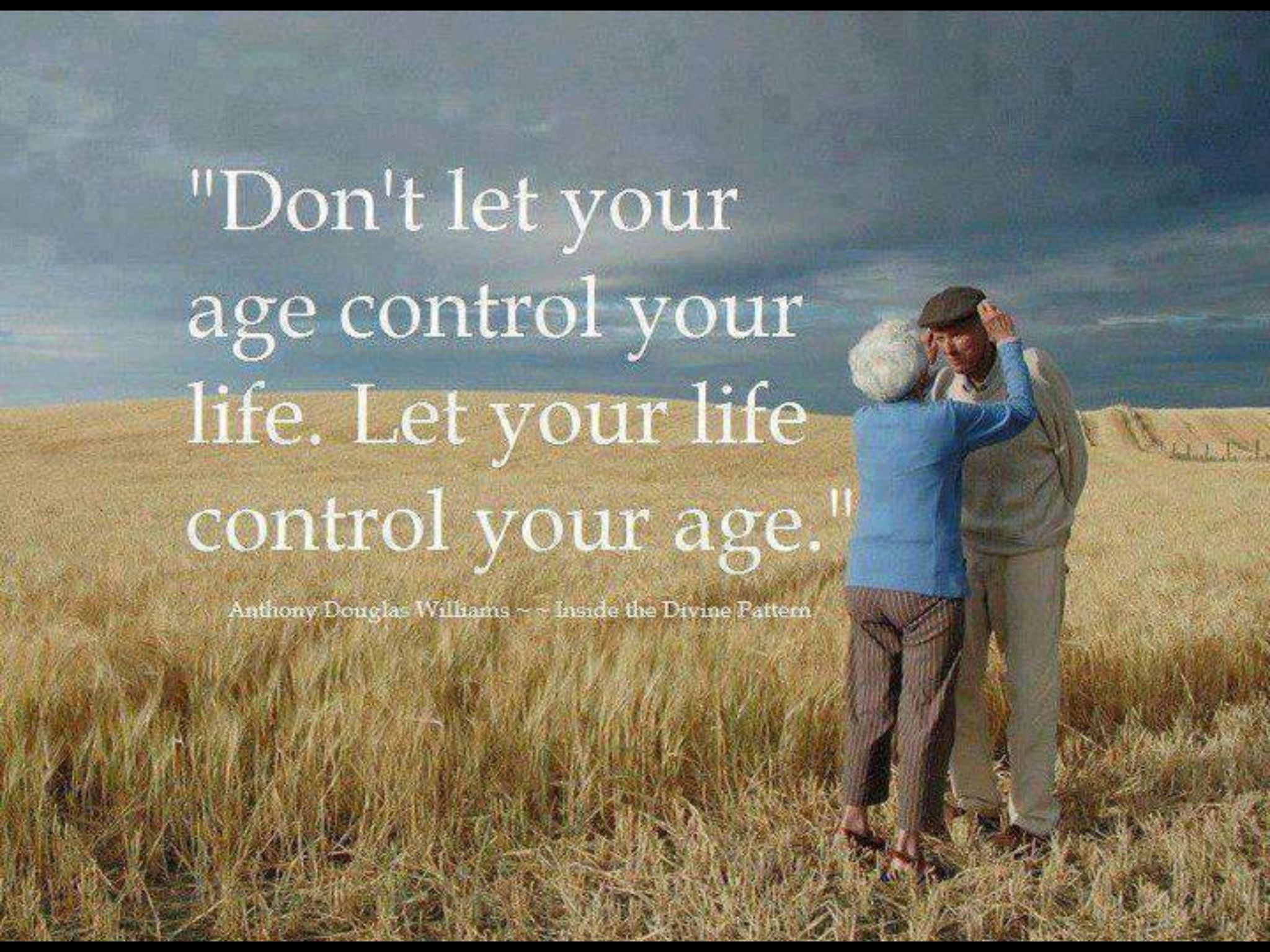