Ah yes just another wonderful day on The Road of Retirement.  The weather here is still hot and quite muggy.  I confess this is the first time we have really had the AC running 24/7 since we acquired Graybeard.  We tried one day to leave it off but by the time the temperature was hitting 85 degrees we thought otherwise!  Curious as to what some other places were going through weather wise I decided to investigate a couple of places we stayed this past year.  Let’s see Winter Harbor, Maine was at 29 degrees this morning.  Marshfield, Vermont was in the range of 32 degrees.  All I can say is I’m sure glad we’re not there anymore.  Oh, one more Wellsboro, PA my sister sent me a picture of snow on the car.  Nope, not for us we’ll take warm and muggy anytime!

OK, today we’re going to wrap up our visit to The Ringling.  This time we’re going to The Tibbals Learning Center.  The center is named for Knoxville, Tennessee residents Howard and Janice Tibbals who contributed $6.5 million to the construction of the center

Howard Tibbals is a renowned model builder who built a replica of Ringling Bros. and Barnum & Bailey Circus circa 1919 to 1938.  It is called The Howard Circus.

The Tibbals Learning Center also houses The Greatest Show on Earth, a 924-square-foot mural depicting the Ringling Bros. and Barnum & Bailey® show of the 1970s and 80s.  The Mural is 42 feet long by 22 feet high.  It is painted in oil on canvas.  There are 45 performers an 42 animals 12 elephants, 11 tigers, and one unicorn.

So let’s take a tour of the center as it is today.  This is the entrance to the learning center.

As you enter you immediately see The Greatest Show on Earth Mural.

Beneath the elephant is Kenneth Field, Ringmaster.  To the left of him is David Kiser, a clown with a trombone.  To the right of him is Lou Jacobs, a clown with Pee Wee, the dog.  In the bottom right corner is Gyorgy “Fudi” Zsilak, a juggler.  Look close and you will also see the Unicorn.

Look up and this is what you see.

Now we come to what is undeniably the center piece of the center, The Howard Circus.  The name for the Circus comes from the name of the creator, Howard C Tibbals. Tibbals asked Ringling management if he could use their name for his circus when he started building it, but they refused. So he called it The Howard Bros. Circus instead.  There never was a full-scale Howard Bros. Circus.

Tibbals began toying with circuses in 1943, at the age of 7. At 12 he was given a lathe and jigsaw, which advanced his model building. Tibbals started working on the model in earnest in 1956. Much of the circus was completed by 1974, but it did not premiere until the 1982 World Fair in Knoxville, TN. In 2004, Tibbals set up the Circus at its current location in the Ringling Estate’s Tibbals Learning Center, which includes a full-scale replica of Tibbals’s workshop. It took Tibbals over one year to set up the circus in its current location.  Some interesting facts about the circus:

The model represents the Ringling Bros. and Barnum & Bailey Circus during its Golden Era, 1919-38. To assure historic accuracy, Tibbals collected almost one million photographs and measured historic wagons, train cars, and other circus equipment to construct his model at a scale of 3/4 inch to a foot. The perimeter of the model is approximately 450 feet, or the length of 1.5 football fields. The area is large enough to park 11 school busses.

The Howard Bros. Circus model opened at The John and Mable Ringling Museum of Art on Jan. 14, 2006. Since that time over 2.9 million ladies, gentlemen and children of all ages have been captivated by the more than 42,000-piece replica that’s the largest miniature circus model in the world.

So, boys and girls of all ages, step right up and let yourself be amazed by The Howard Circus!

Leading the parade was the bandwagon.

And now – The Howard Circus!

Last and final one but one I found so fascinating.

Of course it soon comes to an end, usually only a day in one city and then.

Now who takes care of all these figures?  Who adds to them?  Meet Don and Carolyn two volunteers at the Center who between them have over 10,000 hours of volunteer service to the Howard Circus.  They are constantly refurbishing figures, creating new ones, making equipment for the animals, and the list goes on.  Without them the Circus would soon grind to a halt.

This I know, I need to go back to this fascinating and unique place.  We spent some six hours at The Ringling and really never got to see everything there.  The Howard Circus itself deserves so much more time.  You look in one direction and you marvel at the detail, but then something in a different direction catches your eye.  The point is there is so much to see, to marvel at that a day does not do it justice.  In addition we never were able to tour the Art Museum nor their house because of time restrictions.  Yes, we need to go back and spend some more time.

OK, we’ve come to the end of our day on The Road of Retirement.  Once again we spent the day the best way possible, traveling along, singing our song, hand in hand.  We read, we puttered around washing windows, we researched our options regarding satellite TV, we napped, and we enjoyed every minute of the day.  Thanks once again for joining us we hope you enjoyed your travels with us.

As the day is now coming to a close and night is all around us I’m going to say goodnight but before I go a thought for all of us to ponder: 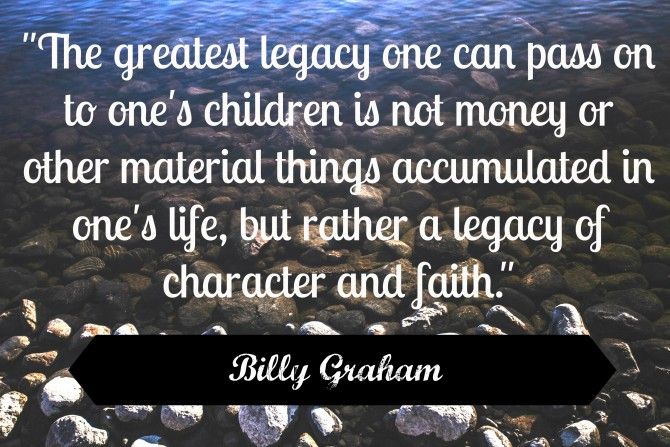