We awoke this morning to dense fog blanketing the whole park and the surrounding area.  The temperatures, however, were reasonable.  In due time the fog lifted and we were presented with a beautiful blue sky.  It was starting out to be a great day.

I got a real early start today since good old Marti had to go out at 5:30 am.  I tried to talk him into going back to bed and waiting at least an hour but he would have nothing of it.  Ah well at least I got to take a nap later in the day.

So late last night, way after the blog was finished, we finally got some answers about 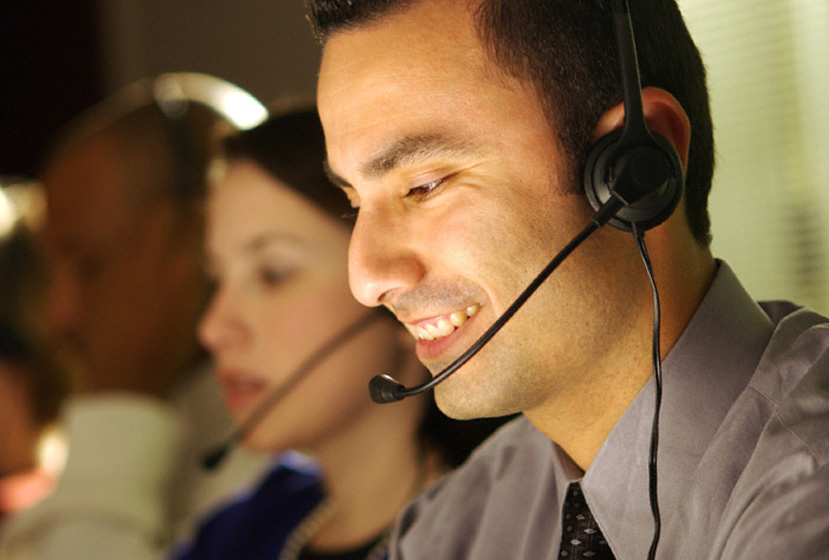 what is going on with Dish.  It was the fourth call that Barbara made to Dish support and she finally got to talk to a real tech head and not just a customer support representative.

He began to ask her a series of questions.  For instance, Was your Hallmark show in HD or SD?  It was in SD.  Then he directed her to the on screen diagnostics menu and asked her Tell me what satellite the tuner was locked on.  She answered, number 77.  And therein was the issue.  In order for us to receive the programs and local channels we had subscribed to we need to be on satellite 65.1.  But that presented an even bigger problem, finding a hole in the trees that would allow the antenna to lock on to that satellite.  Come on now I thought this whole satellite thing would be a piece of cake.  Oh silly me!

Then I found an app for my phone that would allow me to find the needed satellite up there in the sky.  Using the app I found the satellite.  I now had to find a spot in the trees where the antenna would see it.  Well, it took a bit of time and a few moves of the 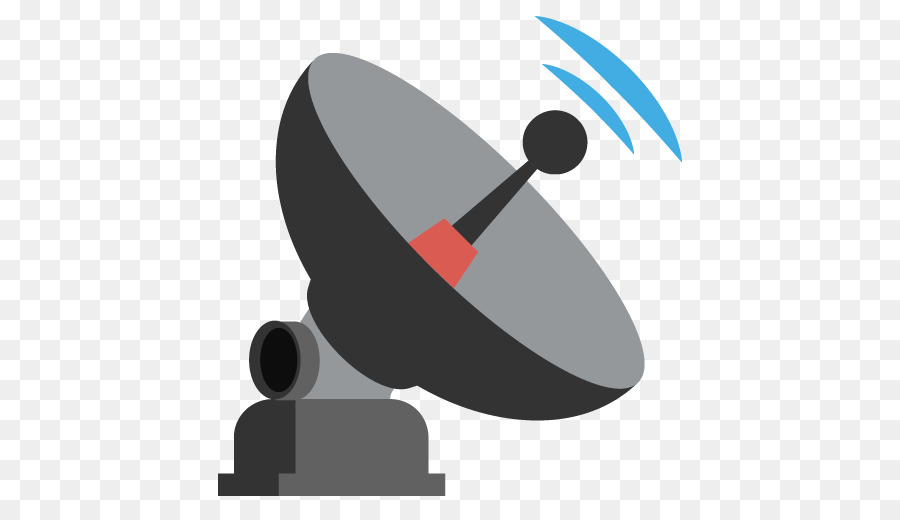 antenna but I finally nailed it – for now.  You see the antenna is in the site next to ours which is currently unoccupied and will be for another few weeks.  I’m thinking of putting crime scene tape up to scare anyone away in the future!   Nah I guess I won’t get away with that.  What happens when I have to move it?  Oh please I don’t even want to think about it!  We’ll cross that bridge when we come to it.

The good thing about all of this?  We never lost the Hallmark channel.  Yipee!  I’ll take whatever small victories come our way.  Oh, we also discovered we could tape the shows.  So, when we went shopping today we set the DVR to record a show that Barbara had not watched before.

So what has all of this taught us?  When reserving a site in the future we now have to ask not only for a level FHU site but one with a clear view of the southern sky.  Oh, this is beginning to get way too complicated for me!  Whatever happened to the simple life of retirement.

That was our day on The Road of Retirement.  Another whole day fiddling around with Dish.  Yes, the last couple of days were a bit frustrating but sometimes that’s just the way it goes.  At least when we set it up in the future we’ll know exactly what we have to do.

Thanks for joining us today we’re glad you could come along.  I promise no more posts about Dish after this.  I’m sure we’ve all had enough of it.  Now it’s time for me to say goodnight but before I go a thought for all of us to ponder upon:

One thought on “November 10th, Saturday – Dish Satellite Install – Finally We Have Answers and All Our Channels”