So, our first weekend of workcamping/volunteering is behind us.  Come Sunday I could not make the early morning bell but Barbara sure did.  My knee was giving me fits so rather than push it I went in around 10:30 am.  Guess what I found?  No surprise to me they had put Barbara in charge of the kitchen.  More than that she has already been put on notice for the next major event in March she will be in charge of the kitchen again.  My wife really does have a flair for organizing and getting things done.  How do you think I managed to survive so long?  Without her to keep me straight goodness knows where I would be today!

The one thing we both agree on, though, is that we are both out of shape.  Not to mention not to keen on beginning the day at 8 am.  Which should make our first workcamping gig an interesting one.  Yet we shall I’m sure survive and thrive as we have in the past with each new adventure we embark on.  At least that is what I’m telling myself!

Come Monday it was Doctor appointments and physical therapy.  My annual physical is this Wednesday but before it I had to have blood work done.  That was today.  I’ll find out the results on Wednesday when I see the doctor.  After the appointment for bloodwork it was back to physical therapy.  Man, oh man there were two others there today, one is three months out from their knee replacement and having all kinds of issues.  The other is about seven weeks out and is also having all kinds of issues.  Both can barely walk.  Don’t know why, maybe they’re not pushing themselves?  I’m so much further along I feel almost giddy about my progress.  There is only one exercise that is really still giving me fits but each day it becomes a bit easier.  I’ll get there I’m sure.

That’s the long and the short of for today on The Road of Retirement.  Once again we made it through the day our way, traveling along, singing our song, side by side.  We both agree this sitting still in one spot has been nice, but we are anxious to get back on the road.  Which is going to make the next two and a half months harder still.  My house has wheels and I want them to roll on.  Ugh, never again in one spot for so long not if we can help it.

Thanks for joining us again on our journey.  We do appreciate your company and always look forward to your comments.  Time for me to run but before I go of course a thought for each of us to ponder: 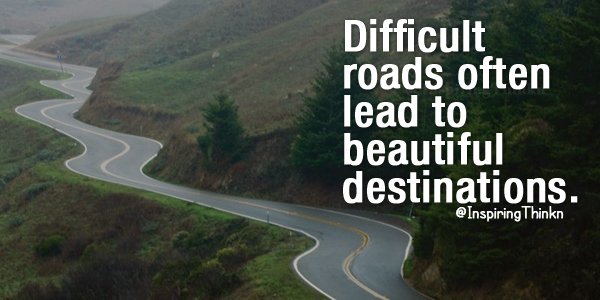 One thought on “Jan 7th, Monday– We Survived, But We Need to Get In Shape”