We Eliminate Another Possible Dutch Star

This morning was a rather unusual one in terms of the weather.  Chilly, that’s a given.  But the cloud cover was thick and heavy.  Not a ray of sunshine could get through.  This is the second day it has been like this.  Quite unusual for this area.

Time to get out and around the community and see what we can see.

First up is this gorgeous guy claiming the rock as his own.

A fat cat just soaking up the sun shine.

Question?  Why do they put bath tubs in RV’s?  With faucets down at floor level?  We had found another Dutch Star we were going to look at but something didn’t seem right with the shower.  We called and asked for some better pictures.  Yup, it was a tub/shower with an initial lip to get over of above 12 to 15 inches just to get in.

Then there was the issue with the faucet, it was down around knee level.  Sorry, I don’t want to spend the next however many years always bending over to turn my shower on.  Now we only have two more to look at.

We were supposed to go to Quartzsite for the RV show but Barbara had a rough night last night so we decided to stay home.  Since we were home we decide to play a bit of 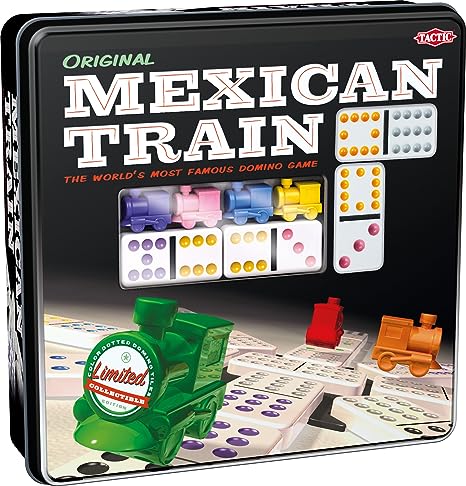 Mexican Train.  Well, for whatever reason as we began to play both of us at the same time began to think of the last time we played this game with my mom at her kitchen table before she passed away.

We began to laugh and cry at the same time.  The memories came flooding back, good ones for sure but it took a few minutes for us to compose ourselves.  Mom we miss you and think of you often.

That was the sum of our day on The Road of Retirement.  It was another wonderful day of doing next to nothing.  It was a day full of memories of a wonderful mother who always could light up a room with her smile.  Yes, it’s that smile of hers that I will never forget.  Thank you Lord for the gift of her life that you allowed her to share with us.